Why Inheriting That Beautiful Timeshare Can Bust Your Wallet 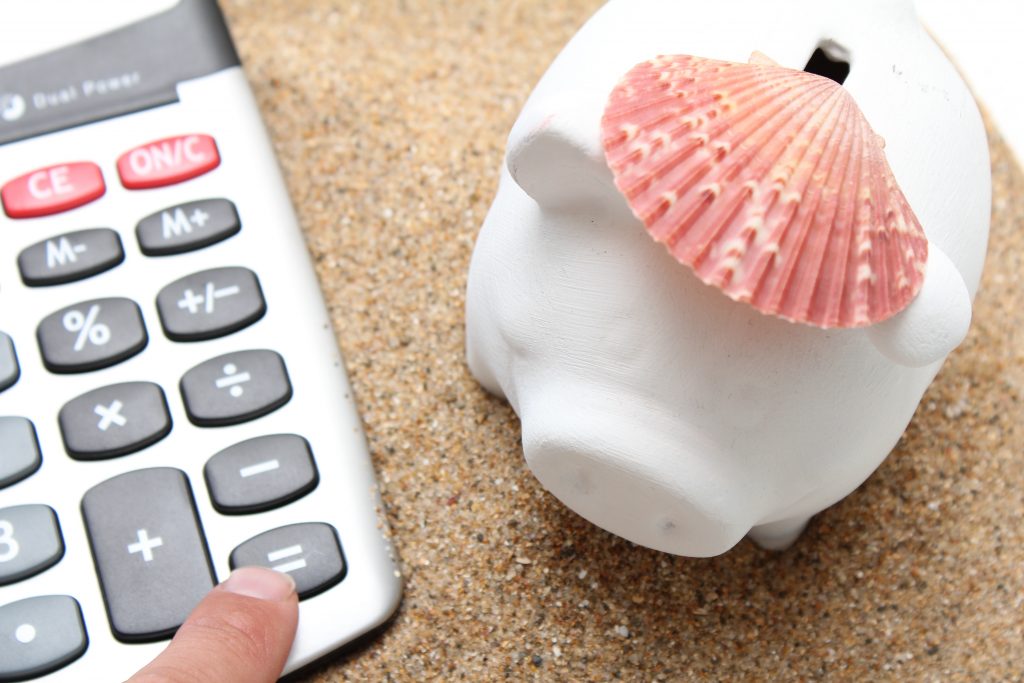 Timeshare Inheritance: Why Inheriting That Beautiful Timeshare Can Bust Your Wallet

While that timeshare interest may seem idyllic, it can also come with a hefty roster of fees and assessments, enough to turn what seems like a vacation opportunity into little more than a “suitcase full of bills.”

That last quotation comes from Red Week correspondent Jeff Weir, who used those words in a recent discussion with CNBC, as part of an online article that’s well worth your time.

Dubbed “Why Inheriting That Beautiful Timeshare Can Bust Your Wallet,” the piece is a thorough and even-handed look at the struggles that consumers face when navigating the timeshare industry – particularly when it comes to extricating oneself from an unwanted commitment to a timeshare interest.

Something of Value or More of a Hassle?

As the article points out, many families are put in this position when they are asked to inherit the timeshare interest of a loved one who has passed away – and who likely believed that they would be leaving their heirs something of value, since, as Weir puts it, they were pitched that they could “pass it on down like a suitcase full of money.”

In reality, timeshare ownership is typically an expensive proposition even under the best of circumstances, given the existence of assessments and annual maintenance fees, which tend to increase, year over year. What’s more, timeshare ownership is an obligation that comes with a unique set of frustrations, among them “the inability to book during prime weeks,” as CNBC puts it.

For these reasons and more, plenty of people who stand to inherit a timeshare see it as “more of a hassle than an asset,” as estate and tax attorney Michael Burns told CNBC.

The CNBC article also dives into the story of one such family, who found themselves burdened with a timeshare interest after the passing of a parent. According to CNBC, Deborah Howerton and her brother Carl were named as the beneficiaries for their parents’ Florida timeshare weeks.

Now that their parents have passed away, Deborah and Carl are the new owners — and responsible for the $900 annual fee attached to each week.

“In no way do I want this, nor does my brother,” said Deborah. “It was great for my mom and dad, because they used it every year since they bought it, and they thoroughly enjoyed it. They also had the luxury of time and flexibility to use it. We, however, do not.”

“It’s impossible to sell, and I’m afraid not paying the fees will ruin my credit,” she said.

Her fears aren’t hyperbolic. In fact, according to CNBC, Deborah received a delinquency notice from her resort’s property association “with an 18 percent interest rate tacked on” – and all for timeshare weeks that “likely have no value,” as Weir explained.

How to get out of the obligation.

So, what can timeshare owners do to extract themselves from an unwanted obligation, given the dearth of a viable resale market for timeshares and the prevalence of scammers preying on owners?

For some intriguing thoughts on these matters, we encourage you to read the rest of the CNBC piece, which dives into the ins and outs of several mechanisms for timeshare relief, including renting out an interest, turning to a third party exit company, and reaching out directly to your resort company. You can check out the full text, including Weir’s salient insights, here.

For more thoughts on the thorny matter of timeshare inheritance – including whether someone named in a will can actually take steps to avoid inheriting an unwanted interest – we encourage you to peruse the following resources from Michael Finn and the Finn Law Group team:

Have any more questions? Don’t hesitate to reach out!