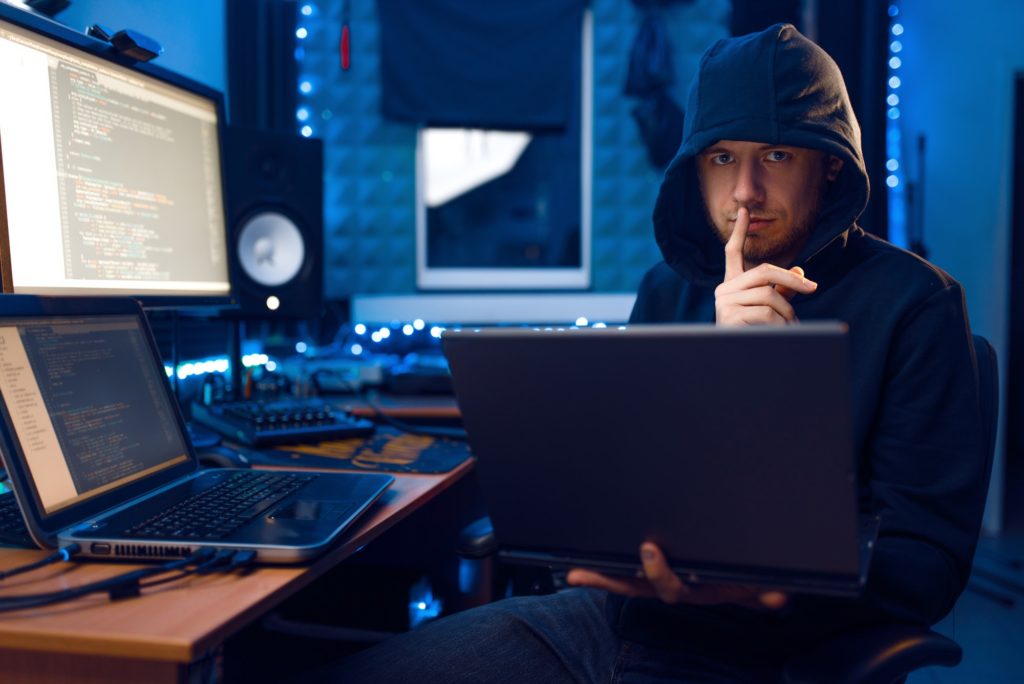 With timeshare resale scams on the rise, it is important for owners to be aware of these dangerous and costly schemes. According to recent law enforcement statements, timeshare fraudsters are becoming much smarter and are very creative in the ways that they steal money from timeshare owners.

One of the largest timeshare scams is run by a sophisticated and organized criminal group operating outside the United States. For several years, these Mexican based groups have been setting up fake U.S. real estate and title companies to take advantage of unsuspecting timeshare owners.

With a concentration ring of major cities in Colorado, New York, California and Florida, these scams utilize state of the art technology and a level of sophistication that is very effective in deception. Telemarketing boiler rooms aggressively solicit timeshare owners with urgent and pending proposals that include money-back incentives to buy their timeshares for large profits. The company representatives promise that these transactions will close in 30 to 60 days, but of course, they must charge an upfront fee for title insurance, escrow, or other illusory services.

In most cases, the timeshare owner is required by the company to wire transfer several thousand dollars for “closing costs” before they can ever see a dime from the sale. Once the money has been wired, the timeshare owner is given an address to mail the timeshare deed to. In reality, this address does not exist – it’s a cover for a wire transfer scam designed to steal the owners hard-earned money. The timeshare owner will usually never be able to get in touch with the company again. In some cases however these schemes are layered with other third parties and designed to extract even more money from their victims through a series of fake taxes, fees and recovery costs. The amounts of monetary loss to these scams is staggering. Even more concerning, are the threats to owners if the victims don’t keep paying. 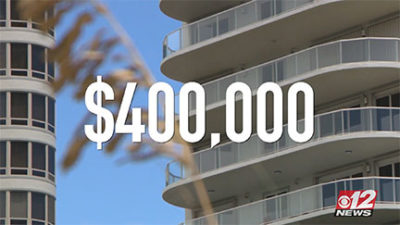 Award winning investigative reporter Danielle Daros at CBS12.com covered one of these timeshare wire schemes with a two part news story about a Florida timeshare owner who was scammed by a Mexican timeshare group. That owner is now out hundreds of thousands of dollars after repeatedly wiring money to a fake timeshare company he thought was real. The company had an alleged buyer lined up through a California attorney, who was willing to pay $400,000 for the Mexican vacation property. It was all a lie and now it’s become serious trouble for the timeshare owner. An online video shows Daros along with the victim, engaging the alleged scammer on the phone. Note: Don’t try this at home.

Timeshare owners are often unable to recover monies once funds are wired, even if they report the crime to their bank and to law enforcement. That money is virtually untraceable, stolen in an instant by faceless criminals and it can’t be easily reversed

Tom Cronkright is founder of wire fraud prevention company CertifID. He told the I-Team at CBS12 that “Wire fraud is out there. It could strike at any moment and your life’s savings could be gone in a single transfer with very little hope of getting it back.”

Stewart shared “If the people on the other end of the transaction are pushing you, saying this has to happen now, that something bad will happen, that should set off alarm bells.” For over ten years, the FBI has watched what agent Stewart calls the the ebb and flow of timeshare resale scams. After a lull, those timeshare scams have come back quickly proving to be smarter and more convincing then in the past. 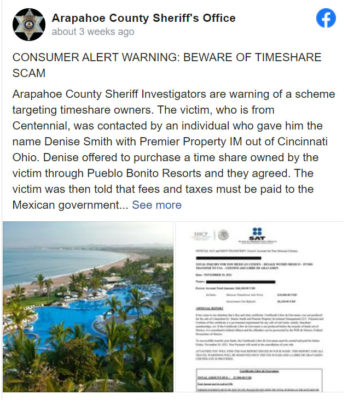 A CBS affiliate in Denver covered a nearly identical story of another timeshare owner who lost $50,000 to a similar timeshare scam. In a highlighted social media post, the Arapahoe Sheriff’s Office said, “The bottom line is — for owners of Mexican timeshares — there are no buyers. If you get a call from someone wanting to buy your timeshare, you should hang up.”

Various agencies along with private law firms have been investigating timeshare scams for a very long time. Owners who feel that they have been victimized by one of these timeshare wire schemes should not delay in reaching out to their local law enforcement agencies to report this criminal activity. Submitting a complaint to IC3.gov can also provide valuable information to authorities.

As timeshare resale fraud continues to escalate, it is more important than ever for timeshare owners to be wary of these dangerous and costly schemes. If you’re thinking about selling your timeshare, be very careful. Do your homework and avoid wire fraud by never wiring money to anyone. If you feel you may have been the victim of a timeshare wire scam, it is critical that you report this crime and seek legal advice immediately.

This article is for information purposes only and is not intended to be legal advice. Led by timeshare attorneys Michael D. Finn and J. Andrew Meyer with over 75 years experience. The Finn Law Group is a consumer protection firm specializing in consumer timeshare related issues.  Follow our Consumer Watch Team on Twitter.