States Get Boost To Enforce CFPA 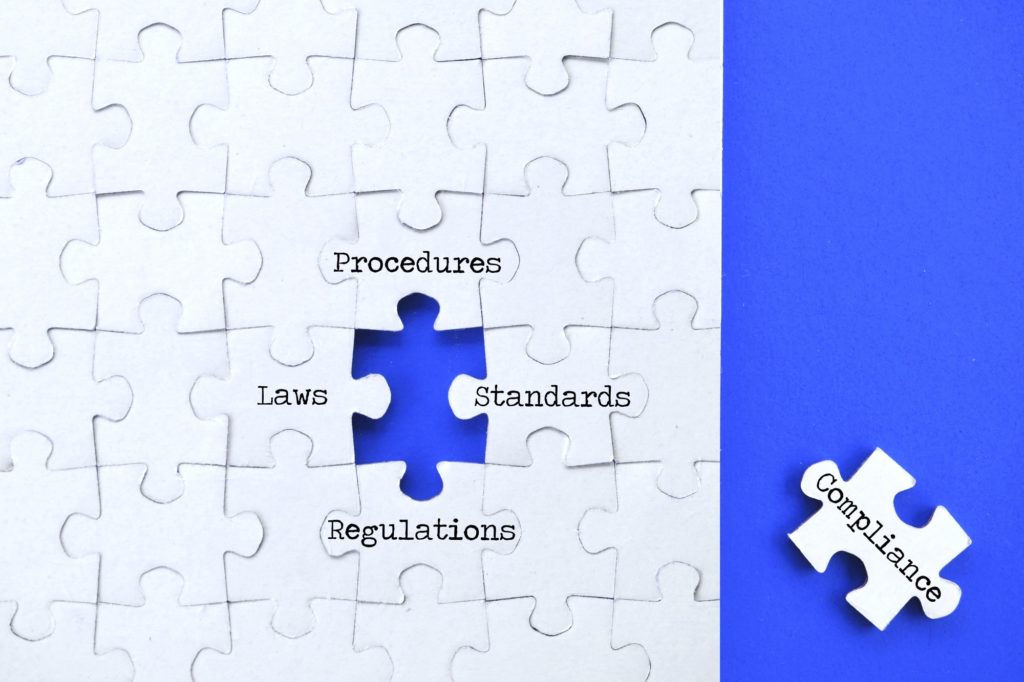 States Get Boost To Enforce CFPA

States can now bring a wider range of litigation against companies and individuals, according to the ruling. This news comes at an important time for those who have been victims of financial crimes. Not only will the CFPB be there to help, but states will also be able to step in and provide justice where prior, they would not have had the ability.

In a May 2022 press release, CFPB Director Rohit Chopra said,

“Our action today demonstrates our commitment to promoting state enforcement, not suffocating it.”

The Bureau is asking states to consider new enforcement actions against non-bank lenders and FinTech companies. In recent years, state authorities have struggled to take action against these corporations for a variety of consumer protection violations.

The Consumer Financial Protection Act of 2010 recognized the critical function that states play in safeguarding consumers from financial fraud, deceptive business practices, and other misconduct. After the Great Recession, federal banking officials took numerous measures to undermine state watchdogs and enforcers, paving the way for the subprime mortgage crisis.

Financial Companies Are Put On Notice

The interpretive rule is also a “component of the CFPB’s extension in its efforts to assist state enforcement,” according to the Bureau. This puts financial companies on notice and it “plans to investigate additional ways to encourage state enforcement of federal consumer financial protection legislation, such as ways to make victim compensation easier.” While the CFPB has long had a cooperative relationship with state regulators, this ruling will bolster those efforts.

Andy Spears is a consumer advocate that often writes on consumer protection issues. He says,

“This action by the CFPB should bring relief to consumers around the country. The ruling empowers state attorneys general and consumer protection agencies to take aggressive action to protect consumers. No more long waits for federal action.”

No More Hide and Seek For Violators Of Consumer Protection Laws

The interpretive rule is a clear warning to non-compliant entities that state attorneys general and their state counterparts have the CFPB’s permission to enforce federal consumer financial legislation at the state level, even if the bureau does not have authority over certain firms or individuals.

Private law firms that represent consumers will also be able to use this ruling to bring class-action lawsuits against companies that have violated state consumer protection laws. This is a huge victory for consumers around the country who have been waiting for justice.

For more information on the CFPB’s new interpretive rule and how it will bolster state enforcement of consumer financial protection laws, check out the CFPB website.

This article is for information purposes only and does not represent legal advice. For more on consumer protection information, follow Finn Law Group on Twitter.