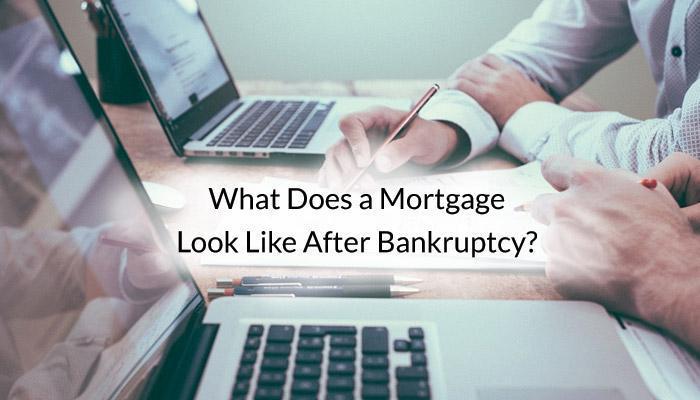 Timeshares are an expensive proposition, often costing consumers $20,000 to $40,000 or more. And that’s before factoring in ongoing costs, including consistently-rising annual maintenance fees, homeowner association fees, and special assessments.

Whatever the case, consumers are now faced with a steep financial burden, one that can quickly become overwhelming, leading to a ruined credit score, and, in some cases, the need to file for bankruptcy.

For households who feel trapped by debt, declaring bankruptcy can seem like a way out of their timeshare obligations – albeit one that comes with its unique set of burdens, challenges, and risks. For more on the complexities of what happens to your timeshare and timeshare debt in bankruptcy, we encourage you to read on over at NOLO or The Bankruptcy Site.

For the sake of this writing, here’s the (far from complete) gist: If your timeshare interest has been foreclosed on before you file for bankruptcy, then “any deficiency is unsecured debt” likely “will be wiped out in the bankruptcy,” as Jeffrey Owens writes at The Bankruptcy Site. Generally, giving up your timeshare in bankruptcy can also “wipe out… any annual maintenance fees and other dues that you incurred before filing for bankruptcy,” though you will likely still be liable for any fees that are incurred after declaring bankruptcy.

Of course, there are countless other situations that can (and do) arise in the case of bankruptcies: A consumer may wish to actually hold onto his timeshare, in which case he would try to “reaffirm the debt” and take it on even after getting the bankruptcy discharge. A consumer’s points-based or right-to-use timeshare could be considered a “lease” or “personal property” in the eyes of the law, leading to different actions on the part of the borrowers’ trustee.

Whatever, the case, it’s important to bear in mind that bankruptcy should always be considered an absolute last resort for consumers. Not only will it lead to complications, difficulties, and expenses in the short term, but it can also have a major impact down the line – including on one’s ability to secure a mortgage.

This is particularly sobering when you consider that, per the AIF Owner’s Study 2016, 30% of first time timeshare owners are renters – meaning that the bankruptcy brought on by their timeshare may well force them to sacrifice their ability to buy their first home, for years. Just how many years?

At the time of this writing, households going through a Chapter 7 liquidation bankruptcy must wait four years from the date of discharge (i.e., when debts are wiped out) before applying for a loan, with a two-year waiting period allowed in the case of evident extenuating circumstances, according to Fannie Mae guidelines.

Chapter 13 bankruptcies in which debts are partially repaid under a court-approved plan have a two-year waiting period, according to Fannie Mae, though “a borrower who was unable to complete the Chapter 13 plan and received a dismissal will be held to a four-year waiting period.”

The Federal Housing Administration (FHA), similarly requires a two year waiting period from the discharge date for Chapter 7, though current FHA standards allow institutions to consider lending to borrowers who are “still paying on a Chapter 13 Bankruptcy – but only if those payments have been made and verified for a period of at least one year” and provided that the borrower has “good credit, a satisfactory employment history and other financial qualifications,” according to the FHA website.

Of course, as we’ve written about before, the tendency of timeshare resorts to categorize their loans as “mortgages” means that your failure to pay timeshare loans before bankruptcy can be reported to credit bureaus as delinquencies or even foreclosures, both of which can negatively impact your credit and make it extremely difficult to secure the 580 credit score that the FHA requires for its “low down payment advantage.”

For consumers worried about the threat of foreclosure or bankruptcy, or who are wary of the many perils of the timeshare secondary resale market, consulting with an experienced attorney may be the most viable next step.