How Much Are Timeshare Resort Points Worth? 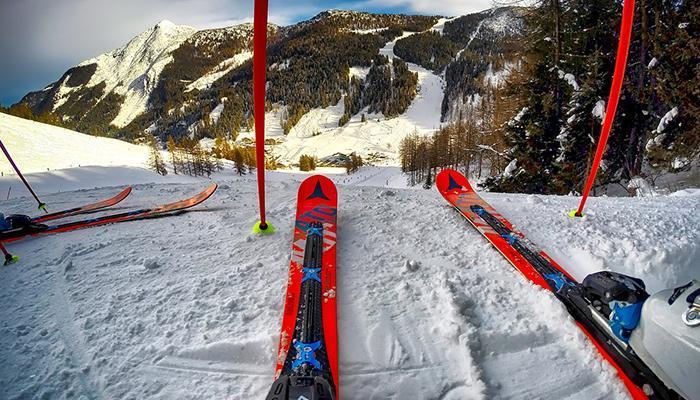 Timeshare marketing materials tend to pitch developers’ wares as real estate, featuring splashy pictures of suburban houses or condos and big “SOLD” signs, like the ones used by real estate brokers all across the country. But this advertising masks a basic truth: In the majority of cases, a timeshare interest – even one that comes with a so-called “deed” – is not a real estate transaction at all.

Instead of purchasing a tangible interest in one property, most timeshare consumers are primarily purchasing “points,” which are exchanged for the right to use one of a set of properties owned by a resort for a set amount of time. This “points-based” or “right-to-use” model for timeshare ownership has been the norm since at least the 2000s, when it was adopted by large, multi-resort developers, ostensibly as a way of providing consumers with more flexibility in their travel options. And it does do that! But the “right to use” system also shifts power disproportionately in favor of the resort developers, in several key ways.

First and foremost, many major developers have adopted more of a hybrid system than a purely points-based one. When we refer to a hybrid system, we mean one in which a developer retains both points – which can be exchanged for spending time in different resort locations – as well as the idea of a “home resort,” which justifies charging maintenance and assessment fees for one resort location. The “home resort” maintains some guise of ownership and allows developers to hold consumers accountable for fees for one specific resort interest – even if it’s for a resort interest that a consumer never uses or, because of the existence of their points, never even has any intention of using.

The other important thing to keep in mind? In most systems today, timeshare points are set, valued, offered, and exchanged all through the resort developers themselves. So while it is certainly the norm for point values to be based on economic concepts like supply and demand – i.e., a summer week in Hawaii should be worth more than a winter week in Missouri – there is no one industry standard that can fairly judge or monitor this. While exchange banks and houses like RCI are an option, most consumers will find themselves purchasing and exchanging their points through the resort developers themselves – meaning that everything is handled internally.

Points are abstract and unregulated, and they only have value when the resorts decide that they do. They don’t work like currency, which is subject to governmental regulation and the hand of the market; instead, it’s not unreasonable to think of points as you would “Monopoly” money – given value within the board game itself, but functionally worthless in the real world outside of the cardboard box.

For a more concrete example of just what points actually mean, take a look at this Inside Timeshare piece from Irene Parker, a writer who is herself a timeshare owner, former stockbroker, and frequent contributor to TheStreet.

Ms. Parker spoke with one couple, the Saldanas, whose story is not at all uncommon. These parents, timeshare owners for years, were convinced to exchange their deeded timeshare interest for points when their resort was acquired by a larger developer. Over time, the Saldanas were encouraged to purchase more and more points, accumulating 30,000 points over five years in order to become “gold status” owners.

The buck never stopped, however, and as the couple found themselves swamped by rising maintenance fees, they were encouraged to purchase even more points, which would allow them to become “platinum level” and “use their points to pay maintenance fees,” as Ms. Parker explains. And, as Ms. Parker goes on to note, in this resort’s system, the monetary value of points goes down to “pennies on the dollar” when used to pay maintenance fees – meaning that this couple would have, in all likelihood, increased their budget deficit had they bought more points.

So, what does this couple’s story reveal? In a nutshell, that points are arbitrary and all-but worthless from a practical standpoint. Their value, such as it is, is set and controlled by the developer, and the benchmarks that consumers need to hit in order to gain any practical use from their points may be astronomically high. All told, when the Saldana family finally released their timeshare, they had purchased approximately $60,000 worth of points that they were all but incapable of using, as Ms. Parker reports.

Before you find yourself enmeshed in a convoluted and costly system of points and exchanges, do your research. Know your rights and responsibilities as a consumer and be vigilant of what you are being offered and what is actually recorded in writing in contracts, deeds, or any other paperwork. If you have feel that you’ve been deliberately misled or victimized by a resort company, your best course of action may be to consult with a legal professional well-versed in real estate and timeshare law.