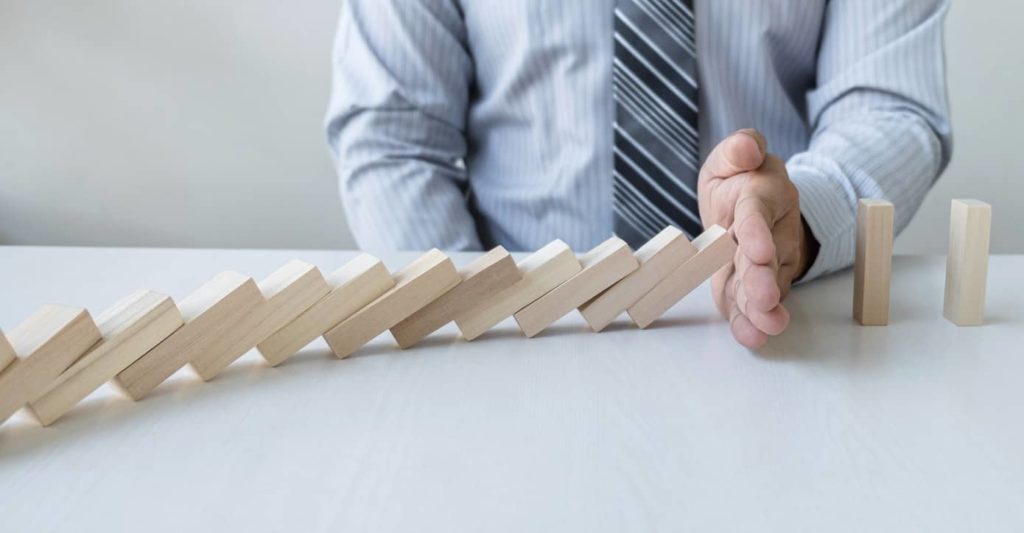 Buy Now, Pay Later credit schemes are becoming increasingly popular. Now more than ever, companies are offering instant credit approval for discretionary purchases like recreation, entertainment and vacations including timeshare and travel clubs. However, these forms of credit can be risky for consumers who may not be aware of the hidden costs, terms, and risks associated with them. Many of these purchases are on impulse and are not planned, so people may not be thinking about the long-term consequences of taking on this type of debt.

Credit schemes like Buy Now Pay Later can be very tempting for consumers. After all, who wouldn’t want to purchase that new TV or vacation now and worry about the payment later? However, these schemes often are loaded with hidden charges and fees, which can add up quickly. In other cases, the full balance of the purchase may need to be paid off in a very short amount of time, leaving consumers with little time to save up for the payment.

There are many forms of consumer credit with some providing “just in time” impulse benefits. When a consumer uses a Buy Now, Pay Later credit plan to purchase an item or service, they are usually not required to make a payment on the purchase for a predetermined amount of time. A BNPL credit plan can be as long as one year but is typically anywhere from two weeks to three months. You’ve undoubtedly seen a slew of “90 Days – Same as Cash” offers in the newspaper, on TV, and online for a wide variety of merchandise and vacation offers.

One of the main problems with Buy Now, Pay Later schemes is that they can lead to excessive debt. This can be difficult for people who are already struggling financially and yet for some, the allure of instant gratification often proves too strong. Buy Now, Pay Later plans can also lead to a decline in credit score by the type of credit and outstanding balance that is reported to credit agencies. It can also be difficult to cancel one of these plans if a problem arises with the purchase. For example, if the product is not delivered or does not meet the consumer’s expectations, it may be difficult to get a refund.

There are some things that consumers can do to avoid getting into trouble with Buy Now, Pay Later schemes:

– Be aware of the interest and terms of credit.

– Do not use Buy Now, Pay Later schemes to purchase items that you cannot afford.

– Pay off the balance as soon as possible to avoid high-interest charges and extra fees.

Many times, the consumer is required to pay off the credit line or fees and that can be equal to the cost of the purchase. So, if you decide you no longer want that new RV, TV or timeshare vacation package, you may still be on the hook for payments.

What’s even more frustrating for consumers is that Buy Now, Pay Later credit is not always subject to the same consumer protections as other forms of credit. For example, if you have a dispute with the company that you bought something from using Buy Now, Pay Later plan, it may be more difficult to get your money back.

Stat: More than 45% of Americans have now signed up for at least one Buy Now Pay Later plan. – DEBTHAMMER

Consumers are at risk of being taken advantage of by Buy Now, Pay Later credit terms, especially if they don’t read the fine print. The National Consumer Law Center says, “Although these products could have a place in meeting consumer needs if they operate as promised, they pose a risk to consumers and should be covered by basic consumer protections.”

Consumer protection advocates like Andy Spears advise consumers to be aware of the high-interest rates and fees that can come with using one of these plans. Spears has written a number of articles and most recently about consumer credit, credit repair, and debt-related issues. In his latest blog about BNPL, he shared some important consumer credit data released in a recent survey. Spears says “The results of the consumer survey indicate that many borrowers regret using BNPL. The products are convenient and seem low risk, but in the long run, they can create a debt trap. Until there are more consumer protections built-in, consumers should exercise caution when presented with a buy now, pay later option.”

The Consumer Financial Protection Bureau (CFPB) has published information on BNPL after receiving significant complaints from consumers who have used Buy Now Pay Later plans over the past two years. Due to a number of concerns, the NCLC, consumer law firms, and advocates urged the CFPB to take five specific action steps to improve consumer protection when it comes to buy now, pay later providers:

If these action steps were adopted by the CFPB, the measures would require financial companies to comply with the framework of existing consumer protection laws and bring them in line with other financial credit service providers. This would also help ensure that consumers using Buy Now Pay Later plans are treated fairly and have access to basic protections. Before using a Buy Now, Pay Later plans, consider your options and ask yourself if this type of credit product is something you should be getting into.