Understanding the Complexities of a Timeshare Deed 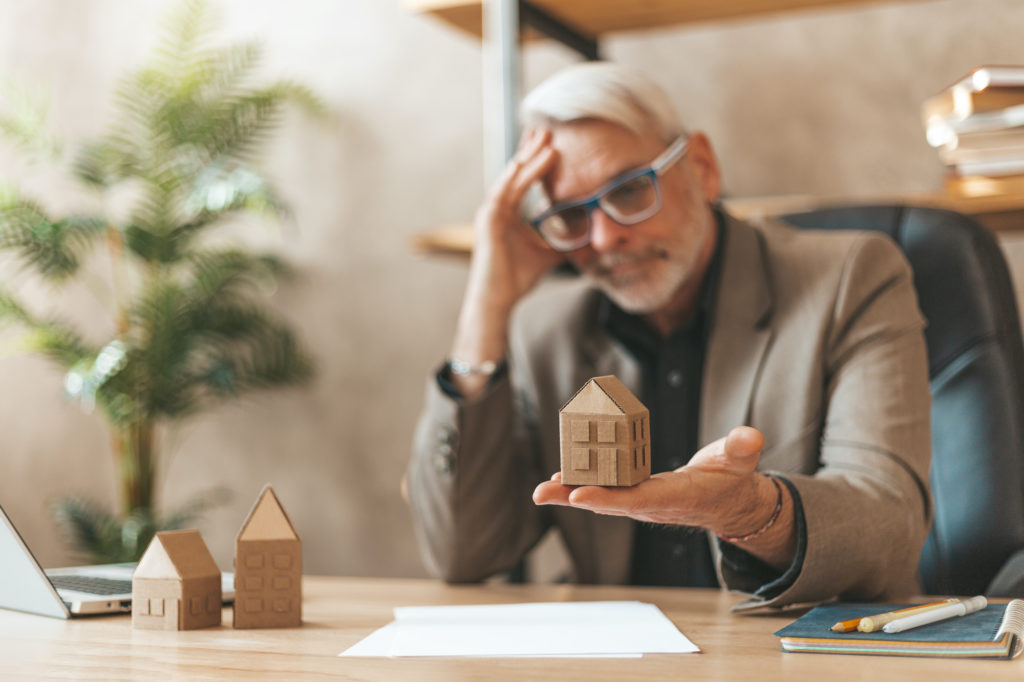 We’ve written in this space again and again about what our own Michael Finn calls the “timeshare developer’s dilemma.”

In essence, the “dilemma” is this: How do timeshare developers and marketers justify the need for maintenance fees, assessments, and other charges associated with property, when the majority of timeshare resorts today don’t really operate around deeded “ownership,” but rather a more flexible “points-based” or “right-to-use” model?

Timeshare Ownership Was A Deeded Piece of Real Estate

Certainly, this wasn’t always the case. Back in the 1960s, the earliest days of the U.S. timeshare industry, the most common method of timeshare unit ownership was, in fact, a deeded piece of real estate. Consumers paid for a specific “slice” of a resort condominium, such as an apartment or suite, which was then also divided up for time.

However, consumers and industry insiders alike quickly grew to desire more flexibility in the use of shares. Owners wanted the ability to spend their allotted time at different resort locations, while multi-resort developers recognized that greater flexibility allowed for a higher number of sales, as they no longer had to be bound to selling one specific “unit” only a set number of times.

Over time, the timeshare industry saw the rise of “exchange companies” and “exchange banks,” intermediaries that bought and sold weekly interests, thus permitting consumers to spend their time at different resorts or vacation at different times of the year. In order to facilitate and simplify the process, these exchange companies set up point systems to quantify values – for instance, a summer week in Hawaii would be perceived as more desirable than a winter week in Kansas, and thus would be worth more points.

Around the turn of the century, this point system was gradually adopted by the big multi-resort developers, and with it came the concept of the “home resort,” allowing resort developers to have their cake and eat it, too. The idea of the “home resort” allows for a sort of hybrid system: Developers can tout the facilities of the home resort – the site where consumers actually purchase their interest – as a piece of real estate, thus justifying the need for steadily rising maintenance fees and other expenses. At the same time, resort companies can also market the flexibility of a points-based system.

It’s a rhetorical and financial win-win for resort developers – but it can often lead to consumers getting the short shrift.

Timeshare Resale Market As A Result Of Advertising

For instance, it is not uncommon for timeshare resort companies to advertise their wares as real estate, perhaps by using pictures of suburban houses or the “SOLD!” signs so often used by real estate agents. Associating timeshares with more traditional housing creates an impression of resale value, inheritability, or investment potential that, in the case of timeshares, often doesn’t exist, given the overall inadequacy of the timeshare resale market as it stands today.

Similarly, it is not unheard of for developers to draw up and record actual deeds – complete with transfer fees and property tax implications – that, when scrutinized, actually don’t convey ownership. Instead, the dense language boil downs to little more than the right to reserve a unit and/or an increment of time.

In short, some less-than scrupulous resort companies are actively cultivating the impression of real estate ownership without passing any of the attendant value on to the consumer – even going so far as to saddle consumers with a binding deed.

Before you become a lifelong timeshare owner, it is absolutely vital that you read your deed; know your rights and responsibilities as a consumer and be vigilant of what you are being offered and what is actually recorded in writing in contracts, deed, or any other paperwork. If you have any questions about the legitimacy of your timeshare deed or feel that you’ve been deliberately misled or victimized by a resort company, your best course of action may be to consult with a legal professional well-versed in real estate and timeshare law.