Is the Family Legally Obligated to Pay for the Parental Timeshare? 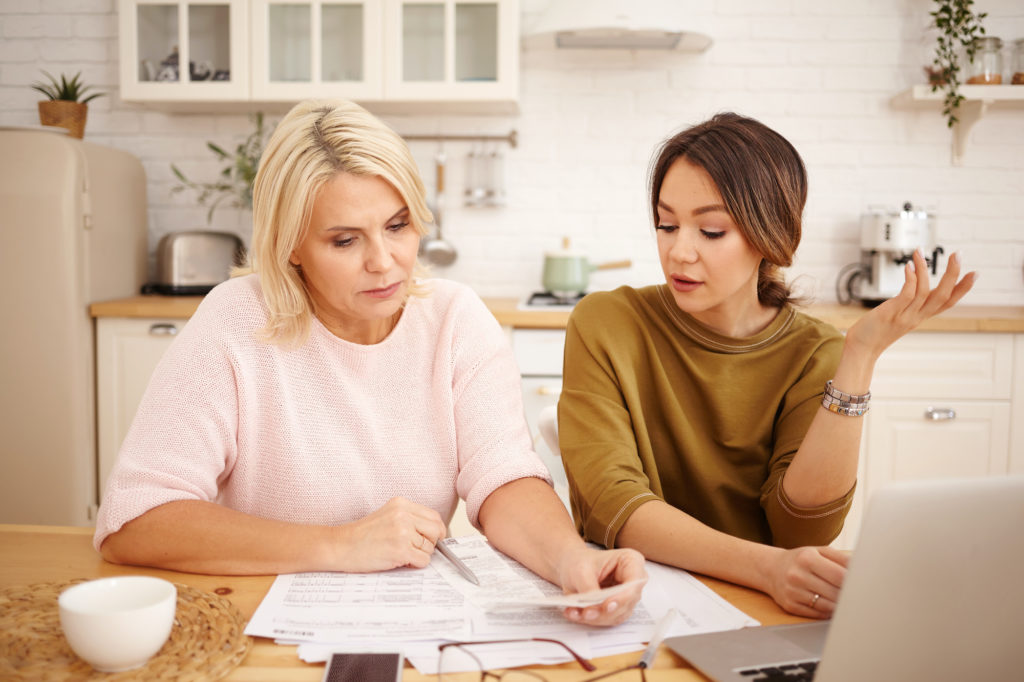 Like many legal issues, the answer to this liability issue depends on the specific facts of each situation. For those seeking the most probable overall answer, in many to most cases the timeshare interest is not automatically inheritable, and therefore under most circumstances, no one else besides the now deceased contract holder and possibly their estate, can be legally required to continue to pay for the interest. However, be aware there are exceptions to this general rule and guidelines to be aware of.

Exceptions include but are not necessarily limited to the following kinds of circumstances:

The best course of conduct for any children of timeshare owners, is to determine whether their names could have been added to their parents’ deeds. The best source of this information beyond the timeshare developers themselves, is the deed registry offices located within the county where the timeshare is physically located. Deeds are filed and recorded by address with the most recently filed deed at the top, so the most recently recorded deed on file should advise as to whether anyone other than the parents are deedholders. Assuming that the potential ‘will beneficiaries’ are not already, inadvertently or not, on the deed, we can next discuss the issue of whether a non-deedholder ‘will beneficiary’ has a risk of inheriting an unwanted timeshare interest.

‘Rest, residue and remainder’ clauses in wills are a common occurrence, as it is the personal representative’s job (also sometimes called an executor) to locate and gather up the estate assets, liquidate them, pay the required estate debts and expenses, and distribute the remaining balance to the named beneficiaries. Therefore, typically the timeshare interest is included in this wholesale gathering up of estate assets and not spelled out as a specific bequest. With no named designated recipient, and assuming no estate beneficiary comes forward to request receiving the timeshare interest, it is extremely unlikely that any resort would try to ‘pin’ the interest on a non-named beneficiary. Since an inheritance is essentially akin to a gift, the beneficiary is not legally obliged to accept it. Said beneficiary may exercise their right to say, ‘thanks, but no thank you’, to all or a part of a bequest. One cannot be compelled or forced to accept something someone is trying to give you if one chooses not to accept it. This applies to an inheritance as much as any other attempt to bestow a gift upon another.

Even in the event a designated beneficiary to receive the timeshare interest is named in the will, given that no-one can be required to accept the bequest, even if named, attempting to affix legal liability even to a named beneficiary is tenuous at best. However, in the interest of complete caution, such a named beneficiary should be knowledgeable about the option of filing an Affidavit Disclaiming Interest, a deed-like recordable legal document, executed, witnessed, and notarized, filed in the same deed and instrument registry as the timeshare deed itself. Such a filing should completely and publicly seal the fate of any further attempted legal liability assessment.

This decision to file or not is an individual one, and I have no strong opinion as to the wisdom or necessity of calling further attention to the issue. I invite further questions on this, or other timeshare related topics, to be directed to me.