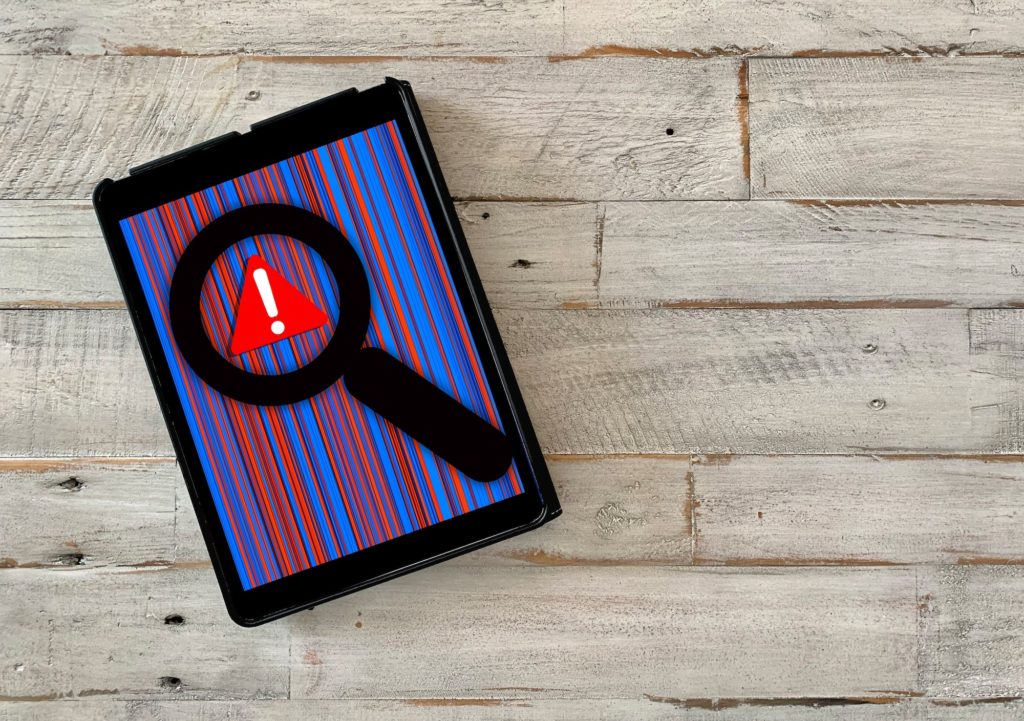 It’s the call that every timeshare owner dreads. You pick up the phone and the person on the other end says they’re interested in buying your timeshare. Before you can hang up, they tell you that they’re willing to pay top dollar for your property – maybe even twice what you paid for it.

If it sounds too good to be true, it is. This is the Million Dollar Timeshare Scam and it’s been bilking timeshare owners out of millions of dollars for years. CBS News Channel 2 Investigator Dana Kozlov started looking into this timeshare scam after hearing from a viewer who fell for the bait and is now out more than $300,000. In her video report, she interviewed the victim and a Chicago private investigator Joe McGreal.

In no time, McGreal had uncovered a fake company based in Mexico with a U.S. phone number and website that looked incredibly real. The company even set up a fake office in Chicago which both McGreal and Zozlov confirmed was not there. CBS also found similar timeshare resale complaints have been filed with the Illinois Attorney General’s office. 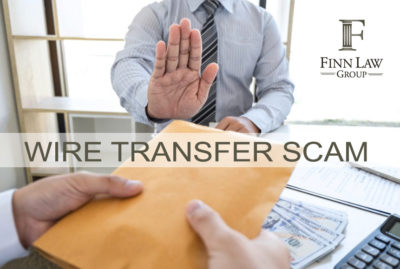 Here’s how the scam works: In Mexico, phony companies create fictitious real estate and title businesses. They mimic the look of logos, letterhead, and even website addresses to hide their identity. They then contact timeshare owners, usually by phone or through internet advertising, posing as brokers and making offers to buy their vacation properties.

The scammers promise to facilitate the sale between their buyer and the timeshare owner. They often say they have a corporate buyer’s agent who’s interested in purchasing several timeshares in the area, and that they’re willing to pay more than what the property is worth.

The documentation and contracts all look real. Once the contract has been signed, another party is often introduced usually, a well-known law firm or Mexican bank to add an air of legitimacy to the sale.

Mexican taxes and fees need to be paid before the sale can be finalized, so the scammers request that the money be wired to a Mexican bank account. On the day of the closing, another person claiming to represent the title company calls and asks for more money to cover last-minute expenses. They say if the owner doesn’t wire the additional funds, they’ll lose their earnest money deposit and the deal will be off. By this time, the timeshare owner is in deep financially and emotionally and often pays the money, only to find out later that the entire thing was a scam. Of course, once the funds are transferred, it’s almost impossible to get your money back.

Examples of Fake Timeshare Companies are posted on Finn Law Group’s Twitter page. Take a look at the names that have been used in recent timeshare resale scams:

If you’re thinking of selling your timeshare, be very careful. Do your homework and research any company thoroughly before doing business with them. The Better Business Bureau says, legitimate businesses will never ask you to wire money to them, so that should be a huge red flag.

What To Do If You Have Been Scammed

If you believe you have been the victim of a Mexican wire transfer scam, the first thing you should do is contact your bank or financial institution and explain what happened. They may be able to cancel the transaction or help you get your money back. You should also file a local police report and a complaint with the Federal Trade Commission (FTC). Don’t delay, because it’s important to act quickly.

This article is for informational purposes and is not intended to be legal advice. If you need legal advice, please consult with an attorney.

Led by timeshare attorneys Michael D. Finn and J. Andrew Meyer with over 75 years of experience. The Finn Law Group is a consumer protection firm that specializes in timeshare-related matters. Contact us for a free consultation if you feel you need specific attorney advice.