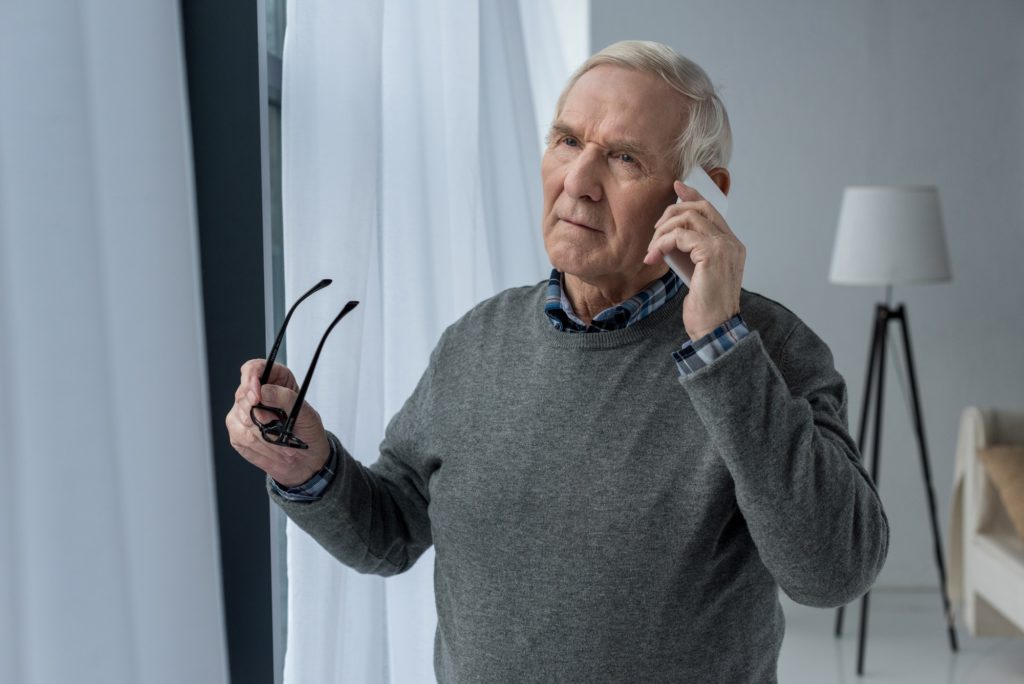 As robocalls become more invasive in our everyday lives, U.S. consumers are starting to demand more regulation to protect themselves from these nuisances. In response, the Federal Communications Commission has announced that it is partnering with state attorneys general to investigate and prosecute robocall scammers.

Last week, the federal agency announced that Alaska, California, Tennessee, Pennsylvania and the State of Washington had joined the FCC in a robocall investigation partnership, bringing the total to 27 states involved.

“The FCC and these state leaders share a common enemy: Robocall scammers targeting consumers and businesses around the country,” said FCC Chairwoman Jessica Rosenworcel in a statement. “My team’s commitment to protecting consumers fits hand-in-glove with state Attorneys General’s ongoing efforts to combat these scams. We share a goal – to protect consumers – and with these agreements, we can also share the tools needed to achieve it.”

According to an article by Fierce Wireless, a goal of this effort is to create a formal structure for sharing information and cooperation as investigators at the state level and the FCC’s Enforcement Bureau investigate call spoofing and robocall scam campaigns. The collaboration can help as they work to build cases and to avoid duplicating work among the different levels of government.

What is a Robocall?

A robocall is a phone call that employs an automated method to dial large quantities of phone numbers. Robocalls are used for a variety of reasons, including political campaigning, customer surveys, and telemarketing. While robocalls are not inherently illegal, there are laws in place to protect consumers from being harassed or scammed by these automated calls.

How Does Call Spoofing Work?

Call spoofing is the practice of manipulating the caller ID information to make it look like the call is coming from a different phone number than the one it’s actually coming from. It can also be done for malicious reasons, such as when scammers use spoofing to make it look like they’re calling from a local number or from a government agency in order to trick people into picking up the phone.

American’s received some 4.4 Billion robocalls in March. The YouMail robocall index indicates a significant spike and a trend that looks likely to continue. Alex Quilici, CEO of YouMail says, “The recent spike in calls suggests that by itself Shaken/Stir is so far not solving the robocall problem. This puts the burden on regulatory and enforcement agencies to make it more painful to profit from these unwanted robocalls, and on consumers to use tools like robocall blockers to protect themselves”

Much of the robocall surge is being blamed on scammers taking advantage of consumers during the pandemic, with many offering free vacation packages, extended car warranties, debt relief or prize winner related scams.

Robocalls are not only a nuisance, they can also be very costly. Consumers report an average loss of around $500 per fraudulent robocall scam and that number could rise dramatically. As a result, the FCC has stepped up its enforcement actions along with its new state partners. With this alignment, there is now a clear regulatory message being sent.

Social media also continues to play an important role in consumer protection education, where other advocates share information about bad actors in the marketplace.

4 Things You Can Do To Avoid A Robocall Scam:

2. If you answer and the caller (often a recording) asks for your personal information, hang up.

3. Do not press any numbers if the robocall offers a prize or gift card.

4. Never give out your personal information to an unsolicited caller.

Consumers are targets for scams and should take robocalls seriously. The best defense against a robocall scam is to educate yourself and others about how they work. Other resources are available to assist in robocall protection as well. Follow the Consumer Watch Team @FinnLawGroup

The FCC has a website, donotcall.gov, that allows consumers to opt out of most telemarketing robocalls. The site also provides resources on how to file a complaint if you receive one of these unwanted calls.

Finally, if you are a victim of a robocall scam, you have legal rights under the Telephone Consumer Protection Act (TCPA). You can file a complaint with the FTC or your state’s Attorney General. Depending on your individual issue, you may want to seek out a consultation with an experienced consumer protection attorney.

Led by attorneys Michael D. Finn and J. Andrew Meyer with over 75 years experience, the Finn Law Group is a consumer protection firm based in St. Petersburg, Florida. Contact us for a free attorney consultation.