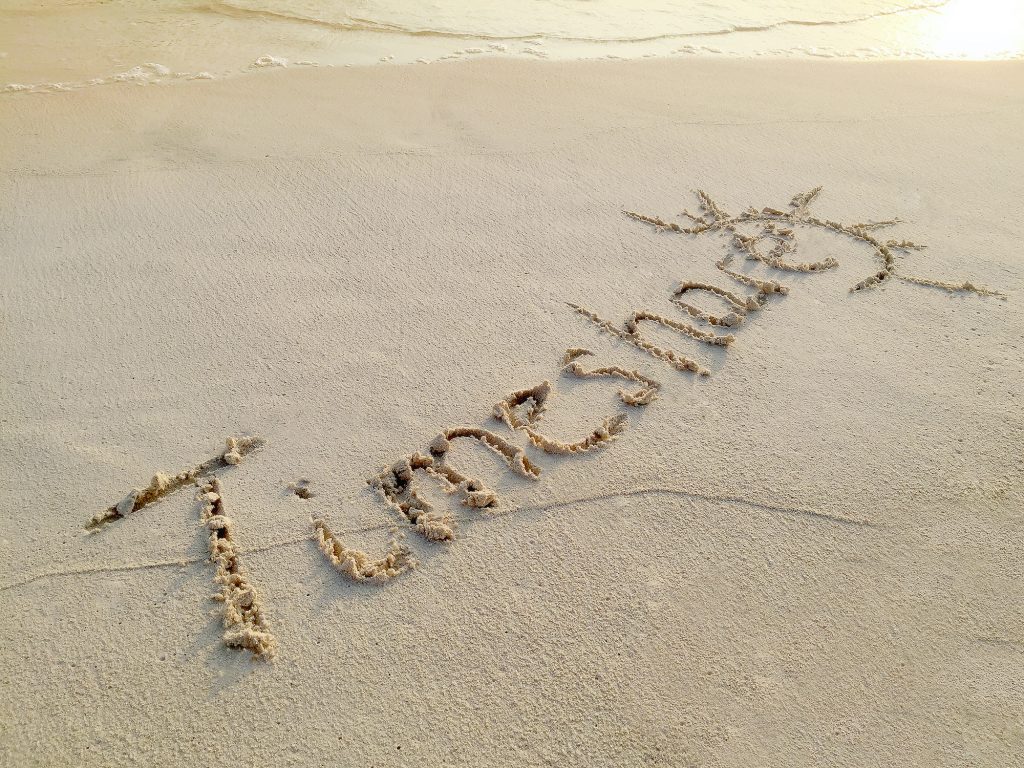 What is a Timeshare Relief Company?

Based upon the sheer numbers of people seeking assistance in terminating their timeshare obligations, this is an article I’ve wanted to write for a long time. However, as someone with both the insider knowledge and the direct professional experience to comment on this testy subject, I’ve hesitated to enter the fray personally, because I know my opinions will be viewed by many as both biased and self-serving. As to those criticisms I can have no defense. However, the subject remains so important to many consumers, I can only suggest that my comments and analysis be viewed for what they are; the observations of a senior professional lawyer, with many years of assisting timeshare owners extricate themselves from lifelong contractual obligations.

So then what exactly is a timeshare relief company?

It is a commercial enterprise which claims the ability to extract persons who own long-term timeshare interests from these contracts. Less understood and mostly unexplained by these relief companies is precisely how this task is actually accomplished (if, indeed, it is accomplished at all).

Presumably some of these companies act as inventory recovery agents for timeshare developers seeking to recover inventory for resale purposes, and others attempt to circumvent the developers altogether, and transfer timeshare interests (those with no mortgage balances) to a third party and thereby away from the existing owner. Still a third form, the advocacy company, is discussed further on in this article.

There are some obvious downsides to these attempted activities. In the case of the business that assists developers attempting to restock their inventories, for instance, when the developer has replenished their stock and the developer says “thanks, that’s enough, no more,” will the timeshare relief company then give the interest back to the owner and provide a refund of the upfront fees paid? Many claim they will do so via a money back guarantee, but is there any assurance they will, or that they will even be in business at that critical time?

Another form of a timeshare relief company is known as a “transfer company”.

Where the methodology is not to determine what the resort developers are looking to replenish, but to transfer the ownership of the interest away from the owner. In this case, “transfer to whom?” becomes the issue.

There aren’t many people looking to acquire timeshare interests on the secondary market in light of rising annual maintenance fees. Some of the more imaginative timeshare relief companies create brand new business entities, corporations, and LLCs for the sole purpose of taking title to the unwanted properties. Recall that this method only applies when there are no mortgage or maintenance fee liens on the interest that would impair the transfer.

This new concept was effective for a while, but as the developers and property owners associations have learned the hard way, when the next maintenance fee bill comes due, these ‘no asset’ entities are defaulting on their obligations. Developers and property owners associations will no longer, generally speaking, permit transfer of title to either an unknown entity with no credit rating, nor to individuals who won’t agree to be credit checked as a condition of their acquisition.

Again, the question becomes, when does the hapless owner become aware of this failed transfer and how forthright and willing is this relief company in reimbursing the owner?

Many, if not most, of these resort relief companies are owned and/or operated by former timeshare salespersons, who, by virtue of their affiliation with certain resorts seeking to take back certain specific inventory at certain times, can initially achieve takeback success. However, consider the fact that sooner or later, the timeshare interests that the developer wanted to take back will sooner or later be filled up, at least for the short term. The other factor is the fact that most timeshare salesmen do not have a healthy appreciation for the business acuity of their customers. In other words, if they fleeced them once when selling the consumer the timeshare, they won’t have much compassion about reversing course and selling them again, this time for the same improbable service in reverse!

So, what other options exist to unload your unwanted timeshare interest? Isn’t, for example, Finn Law Group, P.A. a timeshare relief company as well, and if so, are they really any different than the others?

However, since the majority of matters it handles involve consumer legal representation related to timeshare litigation and disputes, it is probably fair to refer to it a “timeshare relief company.” However, it can’t be quantified as either inventory recovery or a transfer based company since it does not engage in those activities, in large part because of the shortcomings as already identified.

Perhaps its description is closest to the third designation, that of the advocacy company. Since lawyers are advocates for their clients by definition, this category may come the closest. However, the distinctions are important and far reaching.

Contrasting a law firm from a non-lawyer based advocacy company, we find some significant distinctions:

So the above constitute some of the more significant differences. Honestly, based upon my findings that you can hire legal representation for essentially the same cost as a non-lawyer timeshare relief company, I cannot understand why anyone would not choose a law firm.

There are perhaps two or three possibilities that, in part, explain the prevalence of the non-lawyer timeshare relief businesses.

In conclusion, if you’re attempting to end a long term timeshare purchase contract, start by recognizing that you have a significant legal issue with important legal ramifications. If it was easy to terminate an otherwise enforceable contract, the consumer ought to be able to do so without any representation whatsoever, and in fact, at Finn Law Group, we recommend that the first thing a potential client ought to try is to contact the resort to see if they can get the resort to take back the interest.

Once that possibility is exhausted and a decision is made to seek professional help, it seems to me a slam dunk decision to hire an attorney – of course as I indicated earlier, I admit to a certain bias.