What is the FTC? 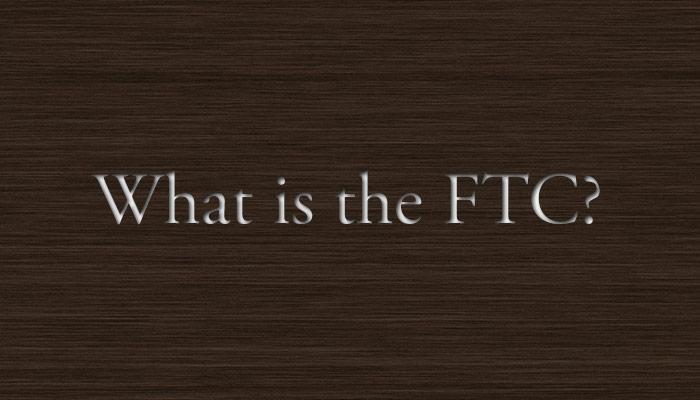 As a firm focused on consumer protection, the attorneys of Finn Law Group are consistently asked about matters that fall under the jurisdiction of the Federal Trade Commission (FTC). We’ve even written about the Commission’s advice on navigating the timeshare industry before in our Learning Center.

But just what is the FTC? How was it founded? And what powers does it have to help protect consumers, particularly when it comes to the vacation and timeshare industries? Let’s explore.

The FTC was signed into being by Woodrow Wilson in 1914. Initially, the FTC was brought to life to clarify, regulate, and enforce antitrust legislation, including the Sherman Antitrust Laws and the Clayton Antitrust Act.

Following a period of progressive political action and journalistic “muckraking” at the turn of the century, Americans were demanding fairer business practices. These antitrust laws, and others like them, promoted free competition among businesses and industries, which proponents argue is vital to the health of the economy as a whole, as well as to individual consumers.

The Commission expanded into other facets of consumer protection in the 1930s, when Congress pushed for “a broad prohibition against unfair and deceptive acts or practices.” The bipartisan FTC has grown, contracted, and shifted focus over the years, due to changing public standards and expectations; for example, under the Reagan years of regulatory reform, the FTC shifted its primary focus to education, while the FTC under the Obama administration has emphasized privacy and identity theft initiatives.

Today, the FTC continues to advocate for its stated vision of a “U.S. economy characterized by vigorous competition among producers and consumer access to accurate information, yielding high-quality products at low prices and encouraging efficiency, innovation, and consumer choice”

Divided into many offices and three primary bureaus (Economics, Competition, and Consumer Protection), the FTC has the power to act through a variety of means, including investigation, monitoring and oversight, enforcement, and education. The Bureau of Consumer Protection, in particular, works to “protect consumers against unfair, deceptive or fraudulent practices” via “individual company and industry-wide investigations, administrative and federal court litigation, rulemaking proceedings, and consumer and business education.”

In recent years, for example, the FTC has played a major role in investigating and shutting down dangerous timeshare resale schemes, working alongside local law enforcement agencies and state Attorneys General, including here in Florida. The FTC also presides over other aspects intimately tied to the vacation industry, including debt collection; the Commission enforces the Fair Debt Collection Practices Act, which “prohibits debt collectors from using abusive, unfair, or deceptive practices to collect” from consumers.