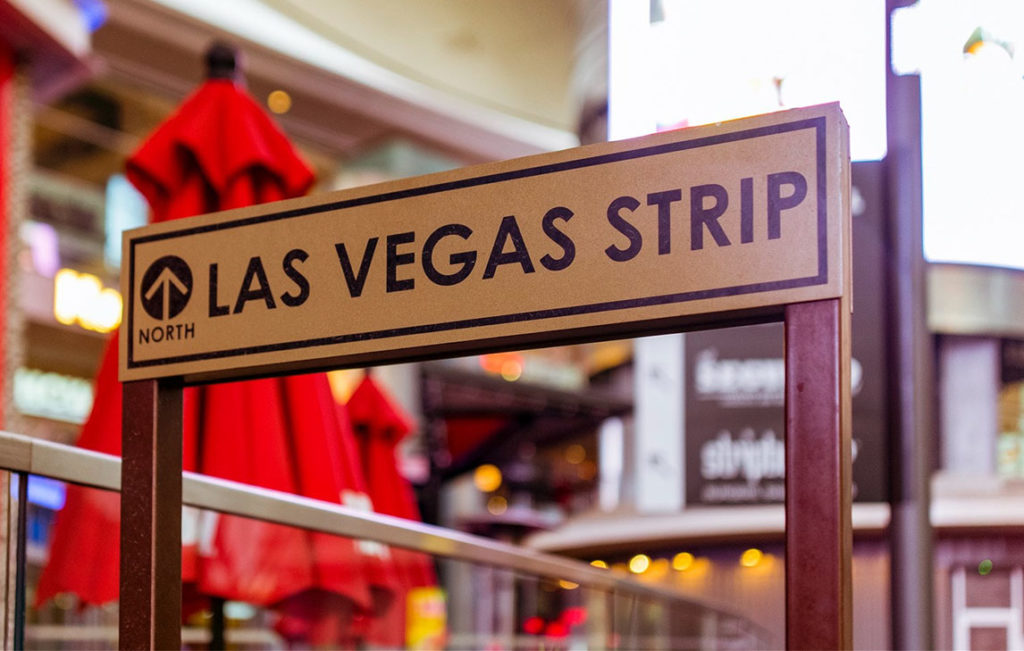 A TikTok video has continued to trend across social media, after an article about Las Vegas timeshare tours appeared on Newsweek.com. The magazine featured a blogger name Jen @VegasStarFish and a one minute clip she posted that went viral, called “Avoid the Body Snatchers.” The popular travel writer is heavily followed and well known for providing tips on tourism, including warnings to those visiting the Las Vegas Strip. So far, over eleven thousand viewer comments have already poured in after watching the narrated description of the timeshare sales video. The responses shared online, were mostly from those familiar with the tour process. Many of those responders stated that they were timeshare owners. “Offsite personal consultants (OPC’s), aka body snatchers are there to do one job, and that’s to get people to agree to take a timeshare tour. They will use various incentives to get prospective buyers to attend a multi-hour timeshare presentation,” said Lisa Schreier a expert on timeshare sales. “This is first time I’ve ever seen a video that describes what timeshare reps are looking for in qualifying a tour,” Schreier continued. OPC’s typically offer a variety of show tickets, meals vouchers, and sometimes even cash in exchange for visitors attending an onsite presentation.

Steven Campbell is a former professional body snatcher and a local YouTube video blogger. After watching the VegasStarFish video, he decided to weigh in with his own viewpoints on what OPC’s actually do when selling timeshare tours. He tags an explanation of his own video blog called Not Leaving Las Vegas.

“Recently a video has exploded and gone viral on TikTok showing the timeshare booths in Vegas to be “The Biggest Hustle” in town. I worked in timeshare marketing for twelve years, so lets take a look together!”

With picture in picture analysis, Mr. Campbell provides a play by play breakdown of what he sees in the video as an ex timeshare guy. While he doesn’t directly take issue with the VegasStarFish clip, Campbell points out how he himself previously sold tours and how OPCs generally get compensated. The NotLeavingLasVegas blogger also admits, that there are some OPCs who don’t properly qualify people for timeshare tours. The rebuttal video is about 15 minutes in length and has some interesting perspective, along with comments from his own followers on his YouTube page.

If you want to learn more about a timeshare presentation before you attend one, consider searching Twitter and Facebook.

Led by Michael D. Finn, Esq and Andrew J. Meyer, the Finn Law Group is made up of timeshare attorneys located in St. Petersburg Florida. The consumer protection firm specializes in timeshare termination and other timeshare related matters in jurisdictions across the country. The Finn Law Group provides free consultations upon request in office or by phone.