Timeshare: Made For TV 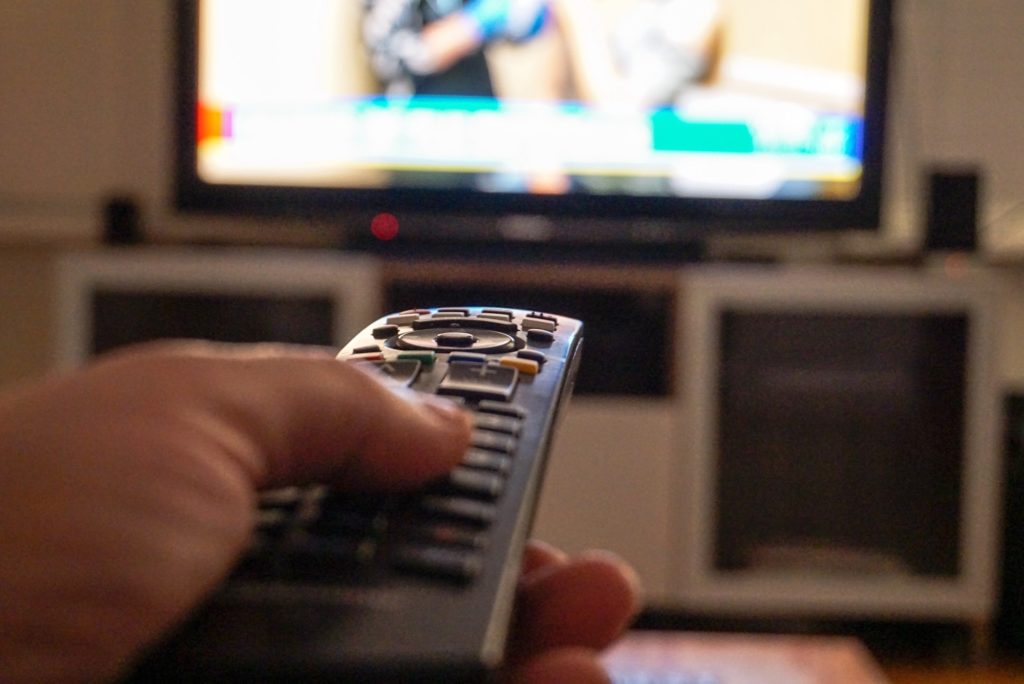 When it comes to finding material for TV sitcoms, comedy writers often look to real life for inspiration. And what better source of comedic fodder than a good old-fashioned timeshare?

The timeshare business has long been plagued by scams, and TV writers haven’t been bashful about mocking them. In recent years, South Park and Sponge Bob Square Pants have included episodes in which the characters are lured into purchasing a timeshare. Remember Karate Island? One comedy that is quickly turning into a classic is on, It’s Always Sunny In Philadelphia.

They thought that they would take in a timeshare presentation in exchange for a new set of golf clubs. That’s all they were there for and they made it clear. But, when Mac and Dennis buy a timeshare, they get more than they bargained for. Not only are they saddled with an expensive vacation membership that they can’t seem to sell, but in the aftermath, they must cope with the timeshare firm’s aggressive sales tactics. In the end, the characters are tricked again into paying the resort salesman even more money to take back the vacation package. This episode is a fantastic illustration of how the show’s actors can turn a simple idea into a well-researched program. They also pull it off with the entire cast, creating a fantastic parody.

According to Collider writer Kevin Frasure, what makes this show one of the most rewatchable episodes is…

How relatable it is to people who are accustomed to seeing vacation scams play out in real-time. Frasure writes, it is a fun episode to watch before going on a vacation that doubles as a cautionary tale. 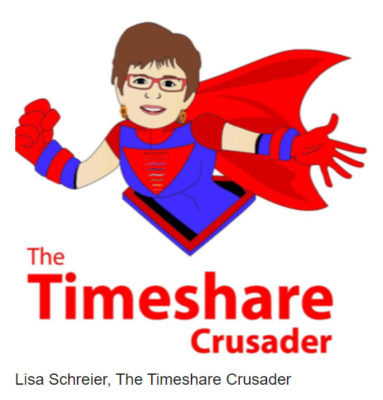 “That cautionary tale can play out in real life every day,” says Lisa Ann Schreier, a consumer advocate known as the Timeshare Crusader. “I share this with consumers often. People who buy timeshares without taking the time to understand the usage and obligations will likely regret their decision in the future. And, many of those buyers find themselves in a situation, not unlike the one depicted on TV.

Schreier continued, “However, unlike the hilarity of a sitcom, the implications are long term and in too many cases, truly heartbreaking with both monetary and life-altering consequences.”

The Blend Between Fact And Fiction On TV

With its blend of drama and humor, this episode may not serve as a great source of information for anyone seriously considering a timeshare purchase. However, there are a few important questions to ask before signing on the dotted line of a timeshare contract.

-What is the total cost of a vacation club membership?

-Is there a maintenance fee based on one resort or group of properties?

-What are the restrictions on member and non-member usage?

-How often can vacation points be used?

-Can I rent out the timeshare when I’m not using it?

-What happens if I can’t pay all the timeshare fees?

-How easy is it to cancel a timeshare?

These are just a handful of the things you should consider before purchasing a timeshare. You could discover that when it comes to timeshares, it’s not exactly like TV. There’s a lot to understand, and weighing all of the benefits and drawbacks is important. Before making any decisions on buying a timeshare, try and do your research and understand all of the implications. Otherwise, you may find yourself in a situation that is not so humorous.

This article is not intended to be legal or financial advice. Consult a professional for help with your unique circumstances. Follow Finn Law Group on Twitter.