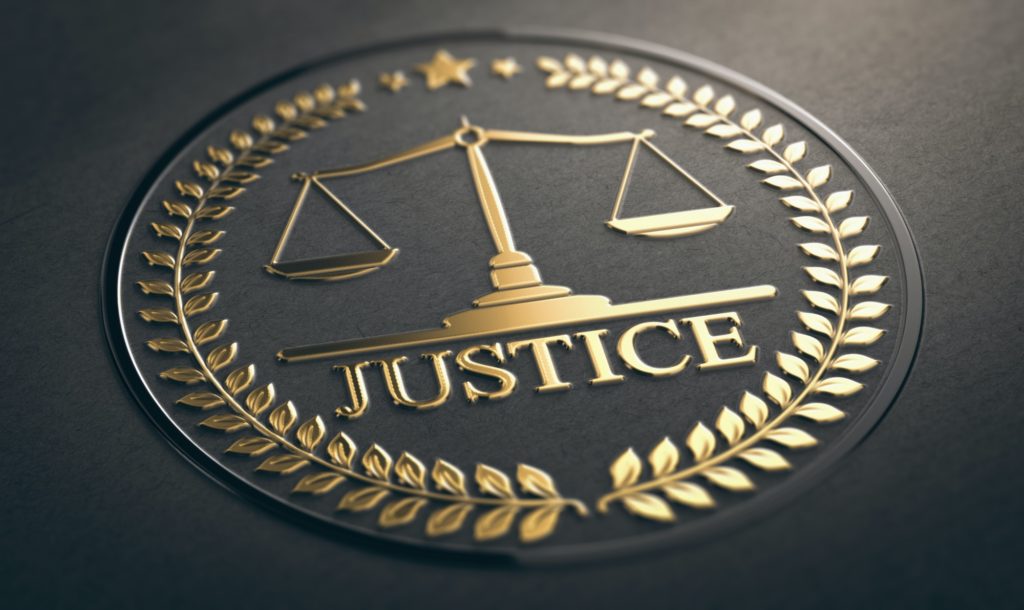 When it comes to timeshares, there is no shortage of creative fraudsters looking to take advantage of unsuspecting vacation owners. According to a newly unsealed federal grand jury indictment, one such timeshare exit group based in California used extreme boiler room tactics to scam timeshare owners out of millions of dollars.

The U.S. Justice Department identified Michael McDonagh as the ringleader of an alleged scheme that targeted timeshare owners, many of whom were seniors. From approximately 2015 to 2019, McDonagh and his co-conspirators allegedly used a boiler room of telemarketers to place cold calls to timeshare owners across the country.

The callers would then take an upfront fee for their services and instruct the timeshare owners to sign agreements for transfer, exit, or litigation services. After the clients paid that initial fee, telemarketers would fabricate a series of lies over a period of time to extract even more money from the owners.

This included telling the victims that they could receive a large settlement payment based on supposed litigation against timeshare companies. Of course, there was no such litigation pending and the promised restitution payments were never made according to prosecutors. The telemarketers also convinced the victims to pay for fraudulent non-disclosure agreements by saying that the forms were necessary before they could reach out to the timeshare companies.

“Take No Prisoners – Have No Remorse – Take Every Penny You Can”

The indictment charges McDonagh and his crew with one count of conspiracy and 28 counts of wire fraud and telemarketing fraud against the elderly. This case serves as a reminder that timeshare owners need to be extra careful when fielding calls from timeshare exit groups or any other telemarketer. 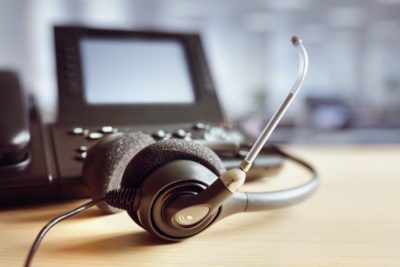 If you get a phone call from a timeshare exit company or any other telemarketer, there are a few things to bear in mind to avoid becoming a victim:

– Do not give out any personal or financial information to someone you do not know.

– Do not sign any documents without thoroughly reading and understanding them first. If you have any questions, consult with an attorney right away.

– Be aware of high-pressure tactics, such as being told that you have to act now or the offer will expire.

– Be suspicious of anyone who offers a “Money Back” guarantee for timeshare exit services.

If you believe that you are a victim of timeshare exit fraud, you should file a police report and then submit a complaint to IC3.gov. In this timeshare exit scam, the Secret Service and the Huntington Beach Police Department worked together to investigate consumer timeshare complaints.

This article is for informational purposes and does not represent legal advice or form an attorney-client relationship. You should always consult with an attorney for legal advice regarding your individual circumstances. Timeshare owners may have other options available to them besides timeshare exit groups, such as free developer exit programs. Follow us on Twitter.