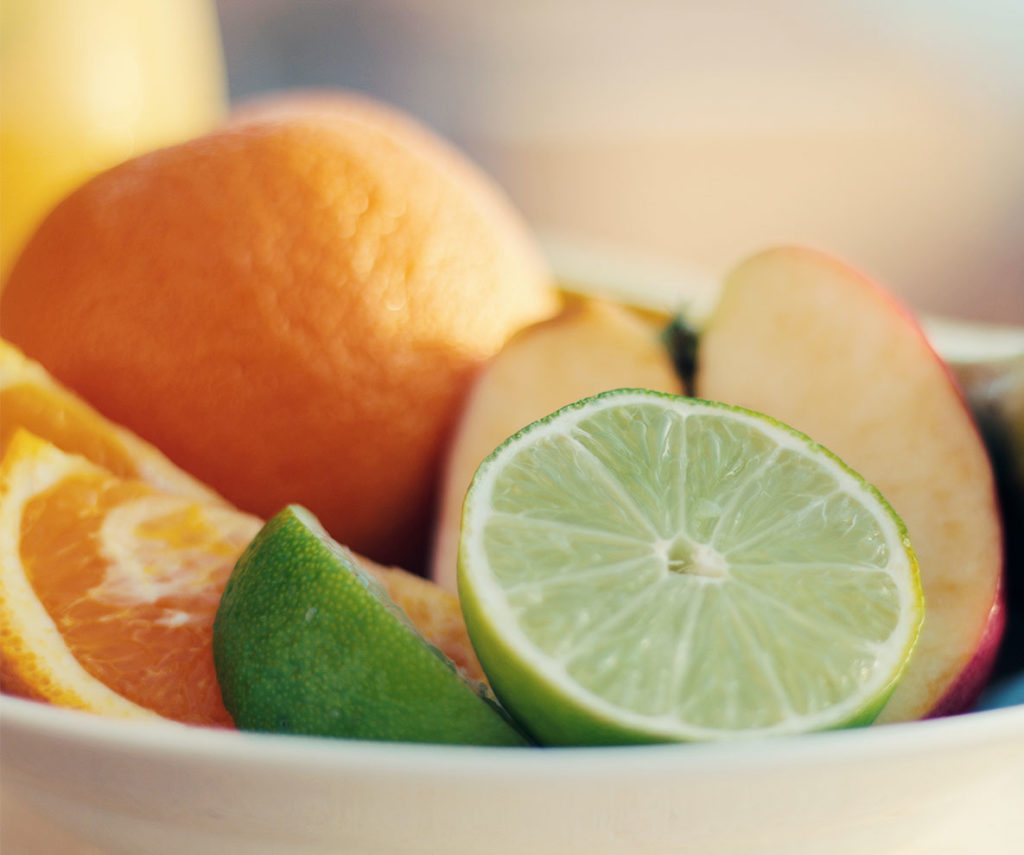 What is the importance of a robust secondary marketplace to consumers? For timeshares, the nearly nonexistent resale market can deteriorate the key economic foundation upon which the overall market structure that nearly all durable consumer-based products are built upon.

Examples of durable consumer-based products are everywhere, including the all important housing market, but perhaps the best example of a new product and used product standing together in the marketplace, and often in the same physical location, is the vehicle market, cars, trucks, and recreational vehicles including boats and motorcycles with some products on display practically side by side. 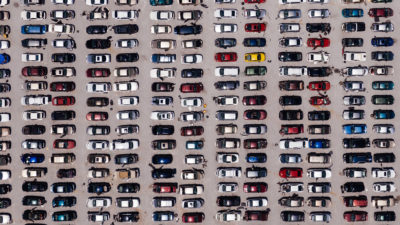 In all of these markets, it’s clear that these higher cost durable products are designed and built to accommodate successive owners over time. Typically, the original owners will trade in, trade up, or re-sell these longer-lived products, utilizing the residual resale value to partially fund their next purchase.

For the most part, secondary markets are easy to access, with perhaps the best example being the used car lot often immediately adjoining the new car lot. Some durable goods such as recreation vehicles are known to have a relatively steep depreciation curve, while others like residential homes can, and often do actually appreciate in value. In every instance and taking all durable consumer goods into consideration (with our one notable exception) every durable consumer good referenced can, when the initial purchaser is ready to move on, be resold for some residual amount via their existing secondary market. Again, not only are these secondary markets typically quite easy to locate, but additionally most durable products residual value can be easily determined with minimal market research, so there are rarely many surprises when it becomes that time to sell.

Shifting gears now to our elephant in the room, the clear question becomes, exactly how and why did timeshare resales become the major and glaring exception to the nearly universal economic secondary market rule? There are a couple reasons for this anomaly, but first, be aware that there is a small secondary market for some timeshares, and further note that there are a small number of existing licensed real estate brokers who do involve themselves in the re-sale of timeshares, mostly those located in extremely desirable vacation areas such as Hawaii or other desirable tropical paradise with limited resort availability, or perhaps within the immediate area of a ski resort. However, these exceptions exclude by far most timeshare interests. Additionally, the resale values of even these narrow exceptions are a small fraction of the retail prices being obtained by the timeshare developers who can exert nearly total market control and thereby dominance over their entire resort complexes and their amenities.

As to the ‘why’, the answer is purely a question of economics. A resale market creates sales competition for the developer with asking prices far lower than what the developer wants to sell its interests for. Since there is no distinction between a timeshare interest offered by the developer or its current owner, as every unit is maintained uniformly throughout the resort, the only thing that differentiates between a developer’s unit and an owner’s, is the asking price! Since the non-developer timeshare resale market is economically depressed, the owner’s asking price is but a small fraction of the developers asking price. An owner may be hoping for less than $2,500 for their interest, but for the same unit the developer will command $25,000! Clearly, it is in the developer’s economic short term best interest to suppress any owner-based aftermarket! The developer can further exert control by restricting the resort amenities that the existing owner can transfer to a new owner upon the sale of their unit, and/or by the developer requiring a ‘right of first refusal’ before an outside sale is permitted to occur. Since the developer retains control over the actual physical resort entity, it can exert significant overall control, as each interest must exist and function within the overall resort setting!

Although the developer initially benefits economically by actively suppressing the owner’s ability to transfer their ownership, arguably this is a short-sighted approach to the entire marketability and economic sustainability of the timeshare market.

Perhaps however, the developers are willing to sacrifice the long-term sustainability of a healthy vacation product marketplace for their excessive short-term profits, and the knowledge that ultimately when the owners are squeezed out of their interests, the developer will simply inherit the ownership of the entire resort, which can then be offered to the public as vacation rental units like any comparable hotel based chain resort. Once the existing timeshare owners are forced out, the resort can shed its timeshare skin, and live again as a profitable addition to a resort hotel chain. A rebirth perhaps in the making without the costs of financing a new business model. It’s all apples, oranges and now limes.

Michael D. Finn is the founder of the Finn Law Group and currently writes a number of blogs and articles on timeshare. As a timeshare attorney and owner, Mr. Finn has developed a legal understanding of the various timeshare related products sold in the marketplace. To speak directly with Michael Finn about a timeshare related matter, call 727-214-0700.