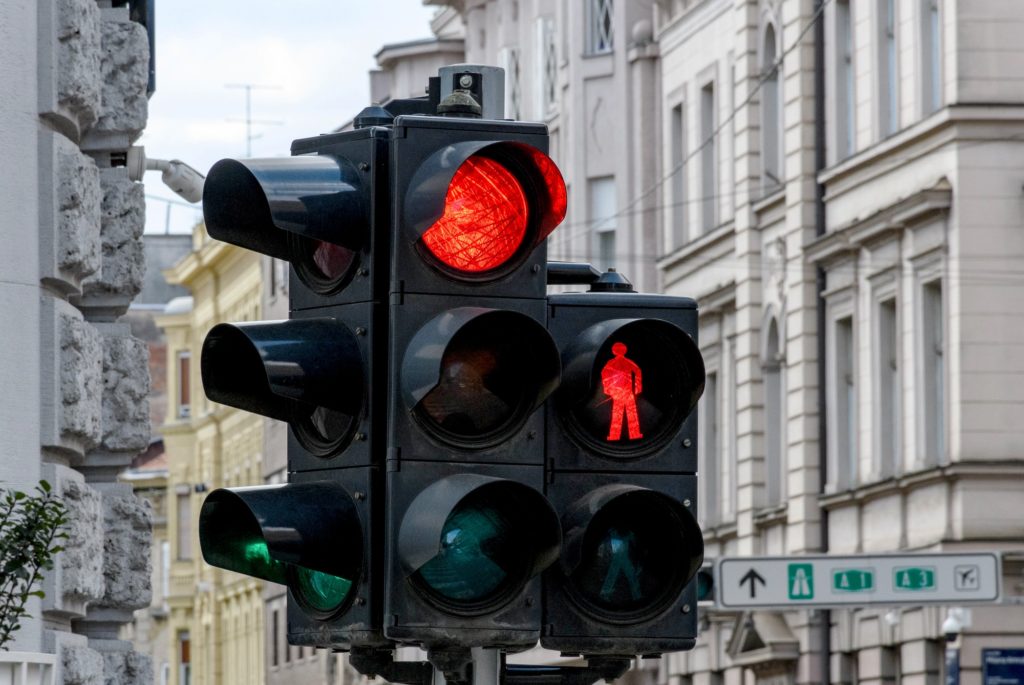 Take any major consumer product and you will find a resale or second-hand market for it. Whether it’s a car, a house, or a piece of jewelry, people buy and sell these things all the time. So why not timeshares?

The answer is two-fold. First, timeshare developers have placed so many restrictions on the resale of timeshares that it has become virtually impossible to resell them. Second, the value of a timeshare depreciates so quickly that it’s not worth the effort to try to sell it.

These two factors have created a perfect storm for timeshare owners who find themselves stuck with an expensive product that they can neither properly use nor sell. It’s a problem that is getting worse, not better, as the number of timeshare owners continues to grow and the resale market remains stagnant.

With no structured secondary market for timeshares, fraudsters have stepped in to fill the void. And, there are all sorts of scams out there, from promises of timeshare exit to fake guarantees of rental and resale income. But no matter how they dress it up, the bottom line is always the same: the person on the other end of the phone is a commissioned salesperson looking to make a quick buck off of your ignorance.

Advocates On The Timeshare Problem

Clark Howard is a consumer advocate and money expert who has been an outspoken critic of timeshares and vacation clubs. In a Clark.com article earlier this year, Howard wrote:

“Timeshares are a defective product, they don’t work. They violate all the rules of economics. For example, when selling a condo once, there are high expenses in the transaction for commissions, marketing, sales, paperwork transfer, etc. It’s not cheap. If you sell that same condo 50 times over, you incur those same expenses with each sale. The money you pay for a timeshare week all goes to these expenses, nothing for the actual value of the property. That’s why when you buy a timeshare, the next day it’s worth less than zero — because, basically, there are no buyers.”

Bad Actions on Both Sides

The problem of what to do with a timeshare is compounded by the fact that there are bad actions on both sides of the issue. On the one hand, you have the developers who have purposely made it difficult to rent and resell timeshares. On the other hand, you have scammers who are more than happy to take anyone’s money in exchange for false promises of sale or relief.

Some industry advocates take a slightly different tone on the timeshare problem but admit that after all of the finger-pointing as to who’s to blame, the consumer is still the one left holding the bag. 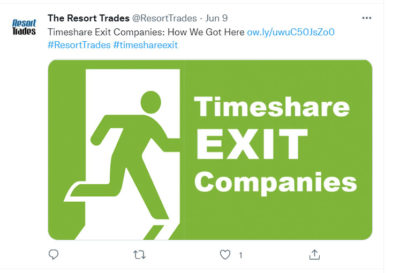 Mike Kennedy is the Founder of KOALA, an independent rental platform for vacation properties. As a former timeshare industry executive, he has seen consumer challenges firsthand. He wrote an Op-Ed for Resort Trades Magazine. In a clip Kennedy says:

It’s very difficult to divest from most timeshares. They lose value rapidly, there’s no robust secondary market, the resorts don’t make it easy to rent, and “deed back” programs are extremely restrictive. Yes, there are alternatives to selling, like an exchange, but that doesn’t appeal to people who are simply done with traveling altogether, are facing some imminent financial challenges, or whose kids aren’t interested in inheriting. But whatever your reason for wanting to sell, if you can’t seem to find a way out, and you’re increasingly frustrated, even desperate, you’re ripe for targeting by grifters.”

While some in the industry might not exactly share Kennedy’s views, stories posted on social media by timeshare owners support many of his statements. Consumers are warned to be cautious of 3rd party exit companies for a reason.

“Exit companies are considered the blight of the timeshare industry by many — OK, by everyone,” said Kennedy.

He has a point! Many exit companies are little more than fly-by-night operations working in a space that is unregulated and cares little about compliance with the law. They employ teams of unlicensed telemarketers that often prey on desperate or uninformed timeshare owners who are looking for a way out of their timeshare contracts.

The verbal promises made by these companies are usually inflated and false, and the fees they charge are exorbitant. In some cases, owners have lost small fortunes to these scams.

Kennedy also published that “The problem of timeshare exit companies is a symptom of a larger problem in the timeshare industry. The industry needs to address the issue of misrepresentation and high-pressure sales tactics. Sales and Marketing (Commissions) are currently running as high as 45%, these costs are baked into the price, and higher prices create more sales friction and reduce organic demand.”

Even as some exit companies make grand claims of success, developers have called into question certain business practices. Most timeshare exit company agreements require an owner not to disclose the exit company name or contracted services to the developer or risk voiding the exit agreement.

They may request a power of attorney to act for you and in some cases act as you. These non-disclosure agreements (NDAs) are deceptive and commonly used in an attempt to shield the exit company from being discovered behind the scenes. In many cases, these NDAs and other forms are signed by the owner before they realize what they’re even agreeing to. And if an owner does try to leave their timeshare exit contract early as a result arising from a contractual dispute they can be dumped as a customer with little recourse.

What You Can Do To Avoid a Problem

If you are a timeshare owner who is considering using a timeshare exit company, there are a few things you can do to protect yourself and your money.

First, research the company very thoroughly before doing business with them. Make sure you understand the actual services they offer, and what fees they charge. In addition, check out the company’s Better Business Bureau rating, and read online reviews.

Second, never pay upfront for “Guaranteed Services” that any timeshare exit company claims to offer. If these services are guaranteed, they should always be provided on a contingency basis, which means you only pay if and when the company is successful in canceling your contract.

Third, get everything in writing. Make sure you have a detailed contract that outlines the services to be provided, and the fees to be charged to exit your timeshare. Read the fine print for anything that looks suspicious or misleading. Performing some level of due diligence can protect you from problems later on.

Finally, consider working with a lawyer. An experienced timeshare attorney can help you with contract cancelation, and they can provide other professional services as well. In addition, many attorneys offer free consultations, so you can find out if legal action is right for you without incurring any costs.

This article is for informational purposes and is not intended to be legal advice.

Led by timeshare attorneys Michael D. Finn and J. Andrew Meyer, the Finn Law Group is a consumer protection firm specializing in timeshare-related consumer matters. To learn more about our law firm visit our website or follow us on Twitter.