The Wolf of Timeshare 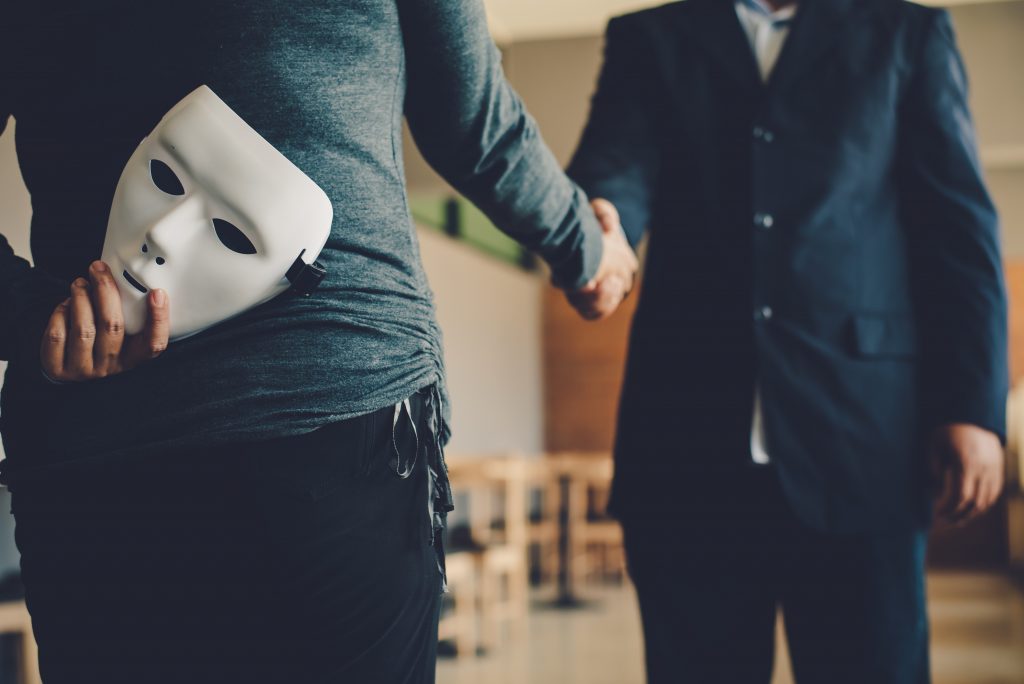 The Wolf of Timeshare
A tale of caution for timeshare owners

Victims of a nationwide timeshare scam will finally get justice after many years of investigation and prosecution by the Florida Department of Agriculture and Consumer Services, FBI, U.S. Postal Inspector and U.S. Attorney’s Office. A federal judge has just completed sentencing on the second major bad actor in the timeshare crime of a decade. Daniel Boyar, aka “Wolf” and Paul Marciniak will serve 5 or more years in prison after pleading guilty to mail and wire fraud. Each will also have several years of close supervised release and are ordered pay back some 3.3 million dollars in restitution to over 1,000 timeshare owners who were defrauded by the pair and 20 other co-conspirators.

Timeshare Owners Be Aware Of How They Did It!

Boyar and Marciniak operated their criminal enterprise between 2010 and 2012.

Here is the Red Flag!

Required: Some or most of the fees for closing costs were to be paid upfront.

Conclusion: No timeshares were ever sold. Many individuals were ultimately victims of resort data theft as well as resale fraud. A record search at the FTC, reflects a complaint that one or more of Boyar’s companies and/or associates were put on the radar in a major resale dragnet that included dozens of other suspect timeshare operators in 2013. The Predator had become the Prey. Shortly after, each of the members of Boyar’s pack were apprehended, charged, serving time, awaiting additional sentencing and will pay the price of justice for their participation in the resale scheme.

The various company names in the timeshare resale scheme were:

The Finn Law Group’s Consumer Watch Team is using the above action to illustrate how dedicated this criminal ring and others are at targeting unsuspecting and venerable senior timeshare owners. Here are some tips to protect yourself, as the timeshare owner, from timeshare resale and exit fraud.

How To Get Out Of A Timeshare Contract

You decide, is it fair for Timeshare Associations to Double Maintenance Fees?