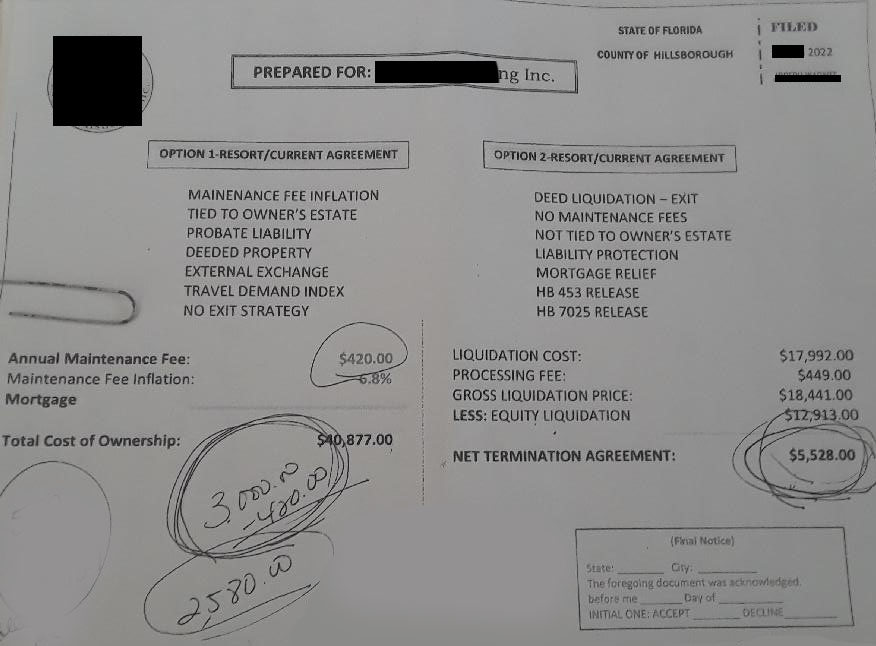 The Attorney General of Alaska, Treg Taylor, has launched legal action against seven timeshare exit businesses and eight individuals who conducted a fraudulent timeshare exit scam that cheated senior Alaskans out of their money.

The lawsuit alleges that the defendants promised to help consumers get out of their timeshare contracts in exchange for large upfront payments. The defendants made fraudulent, unfulfilled representation about their products and services. They also used high-pressure sales tactics and engaged in other unlawful practices.

Back in 2021, AG Taylor issued a press release proactively warning citizens of his state that “before paying a company to sell a timeshare, consumers should check to see if they are dealing with a licensed real estate agent or broker. Consumers should also be wary of advertisements offering free meals or gift cards, and of companies that demand large sums of money as upfront payment.” 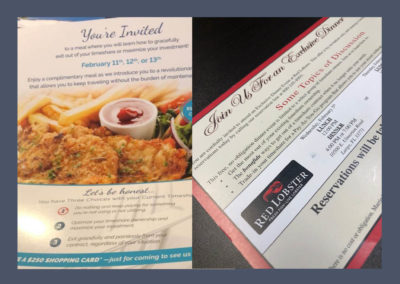 Some examples of similar but not exact direct mail pieces used by timeshare exit groups.

Breaking Down The Timeshare Exit Scam

The defendants are accused of targeting timeshare owners using a deceptive direct mail campaign. This lured the timeshare owners to sales presentations at Anchorage hotels with deceptive promises of a $250 shopping card and information on how to eliminate timeshare maintenance fees, improve their ownership experience, or legally exit their timeshare.

An NBC 2 Video illustrates the problem with timeshare exit companies.

The timeshare exit companies charged consumers an upfront fee of several thousand dollars. However, the cancellation services promised were not delivered and the defendants failed to provide refunds. As a result, owners were left out of pocket and still stuck in their timeshare contracts. 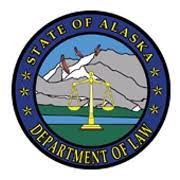 “Our office will work hard to bring scammers to justice,” said Attorney General Taylor. “But we also want to remind Alaska consumers to remain vigilant. Consumers should always be wary of companies that use scare tactics to create a sense of urgency. A company that refuses to give you a few days to think over a big financial commitment probably isn’t the kind of company you want to do business with.”

The Better Business Bureau (BBB) has also advised timeshare owners about these sorts of exit pitches, often known as “timeshare road shows.” Unless you consider one of these presentations as a work of fraud and fabrication, it isn’t much of a show.

Thousands of timeshare owners across the country have lost money to timeshare exit scams. Some consumers have even lost their life savings. If you’re thinking about attending a timeshare exit presentation, the BBB recommends that you do your research first.

Earlier this month the Missouri AG also filed a lawsuit against the same St. Louis based timeshare exit companies for violating the Missouri Merchandising Practices Act. The BBB applauded Attorney General Eric Schmitt for protecting seniors as their business “targets older adults across the U.S.”

If you have been the victim of a timeshare exit scam, you may be entitled to restitution, cancellation of your timeshare contract, and other relief. You should contact the FTC or your own State Attorneys General to file a complaint. Depending on your circumstances you may also want to contact an experienced timeshare lawyer to discuss your legal options.

Time is not on your side when it comes to timeshare exit scams. Scammers often disappear with your money, making it hard to get your money back. You may also have legal deadlines for taking action. So, if you believe you’ve been defrauded, don’t wait to act.

This article is for informational purposes only and is not intended as legal advice. Consult with an attorney for specific legal advice regarding your timeshare contract or situation.

Led by timeshare attorneys Michael D. Finn and J. Andrew Meyer with over 75 years of experience. The Finn Law Group is a consumer protection firm specializing in timeshare related consumer matters. Go to our website blog to learn more about timeshare exit scams or to schedule a free consultation with our law firm. Follow us on Twitter.