40 Million Americans Have Errors on Their Credit Reports 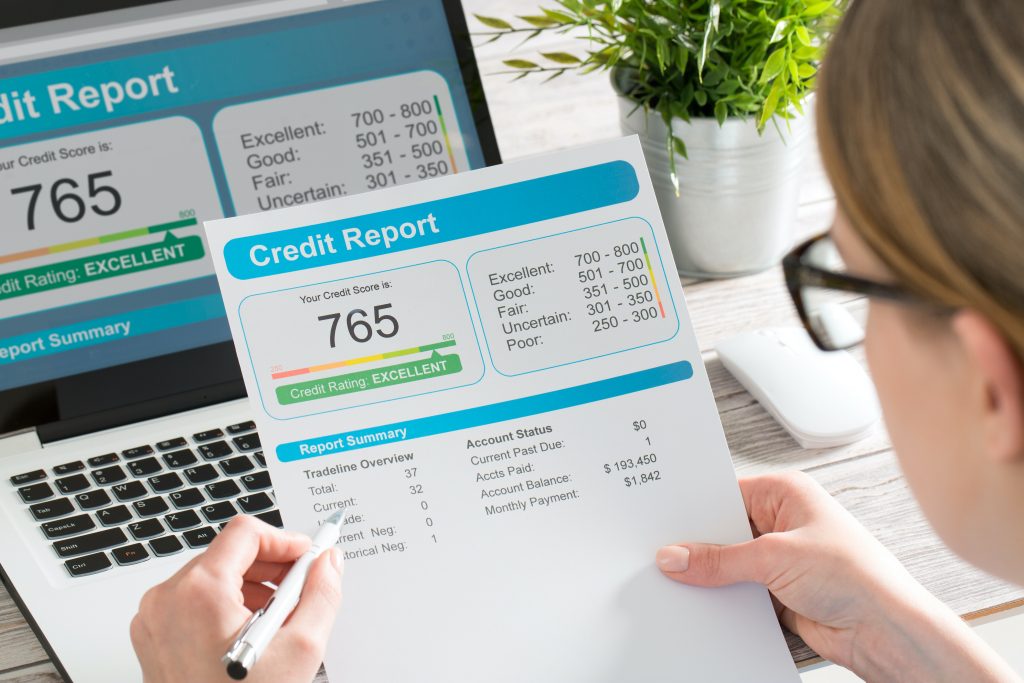 40 Million Americans Have Errors on Their Credit Reports

A consumer’s credit report is a record of their credit history, compiled from a number of sources, including banks, credit card companies, collection agencies, and government records. These credit reports generally come from three major credit reporting agencies (CRAs) – Experian, Equifax, and TransUnion.

It’s important to note that a consumer’s credit score is largely calculated from these credit reports. In fact, FICO scores – which are used by 90% of top lenders to make credit-related decisions – are calculated based solely on information in consumer credit reports, as maintained by the credit reporting agencies.

As you may know, many institutions use a consumer’s credit score as a predictor of future delinquency. As such, this score is a huge factor in any number of financial transactions, from purchasing a home, to opening a business, to securing a personal loan.

To put it bluntly: For millions of Americans, a hefty amount of their financial and personal comfort and security rides on their credit score – and, by extension, on the credit reports maintained by these major CRAs. 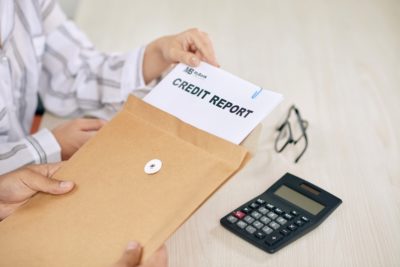 This is important! Often, errors in a credit report lead to an inaccurate credit score, which can in turn lead to a consumer paying too much for credit – or even being denied credit entirely.

Some common credit reporting errors include:

When faced with the size and scope of the credit reporting industry – a dense bureaucracy that affects virtually all American adults – it can be daunting for consumers to see a way to take action. But there is recourse available for all those proverbial “Davids” feeling meek next to this massive, multi-armed “Goliath.”

For instance, these CRAs – and the data furnishers who provide the backbone of the system – are subject to oversight via the Fair Credit Reporting Act (FCRA).

Passed in 1970 and predicated on the idea that consumer reporting agencies have a grave responsibility, which must be exercised with fairness, impartiality, and a respect for consumers’ rights to privacy, the FCRA set down a number of rules, requiring reporting agencies to adopt reasonable procedures that meet the needs of consumers in a fair and equitable way. This important act has been modified over time, most notably by the addition of the Fair and Accurate Credit Transactions Act (FACTA), a 2004 amendment which stated that consumers may receive a free copy of their credit report from each agency, once a year.

FCRA lays out both a broad framework and a number of strict rules and regulations for CRAs and data furnishers, with regards to the reporting of obsolete information, adverse action notices, and compliance procedures on the part of CRAs and creditors.

Perhaps most importantly, FCRA allows consumers to bring a private right of action against CRAs for negligent or willful noncompliance. Should a consumer have a valid dispute, they may begin a FCRA dispute process – which may, in time, snowball into a matter of litigation, should certain legal standards be met. The length and complexity of the dispute process will also depend on any number of other factors – including the goals of the consumer, the degree of complication of the inaccuracy, and the number of parties involved.

But on the other side, the consumer could well emerge with a clean credit report, a higher credit score, damages awarded – and a more secure financial future.

Above all? It’s important to remind consumers that they do have the power to act – and do not just need to lay down to the whims of our nation’s massive and multi-faceted credit reporting industry.