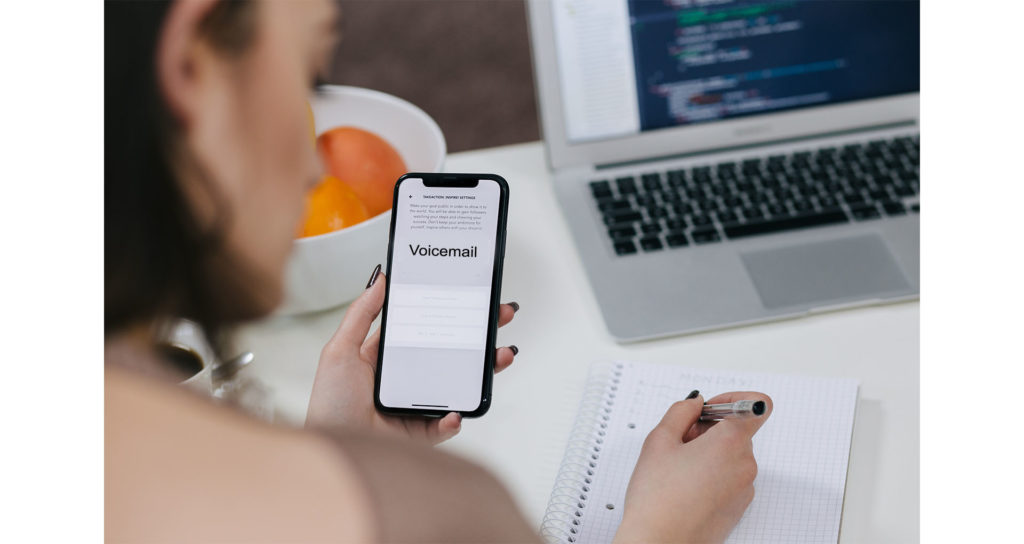 The Federal Communications Commission (FCC) is reviewing a declaratory action and preparing to vote on a proposal drafted by FCC Chairwoman Jessica Rosenworcel. If the proposed action is adopted by the agency, it would require callers to obtain a consumers consent before delivering a ‘ringless voicemail.’

A ‘ringless voicemail’ is a technology that telemarketers use to leave a voicemail without your cell phone ever ringing. The policy would subject commercial callers to adhere to FCC robocalling restrictions and make it a violation of the Telephone Consumer Protection Act (TCPA) 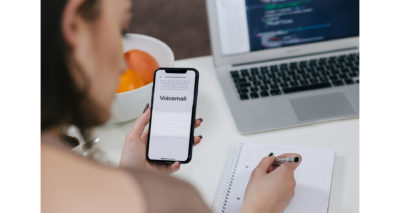 In 2021, more than 50 billion robocalls were made to U.S. phones according to the YouMail Robocall Index. Of that, some 30 billion were scam or spam calls. While consumer call volume over the last several years has slowed somewhat due to other call verification measures taken by the FCC like STIR/SHAKEN, robocalls still ranks as one of the highest consumer complaints the agency receives.

Regulators warn that robocalls can often lead to targeted telemarketing scams that can include everything from extended car warranties to timeshare sales calls. Individual states like South Carolina are also warning consumers about the problems associated with ‘ringless voicemail.’ In January, Bailey Parker with the South Carolina Department of Consumer Affairs was interviewed by WJCL‘s reporter Asa Aarons Brown. She told Channel 22 that “Scammers are now taking advantage of that technology. They say, ‘Hey, we’re not even going to call you. We’re just going to push voicemails to your cell phones now. So you don’t even have to answer the phone, and we’ll just reach you anyway.'” Speaking on her own experience, Parker says, “It happened about three times within two weeks. For me, I suddenly had three voicemails in my mailbox. No calls, nothing,” she explained. “So we want consumers to be aware that scammers are using these new tactics.”

Anyone can be a target and that’s why the FCC is taking a hard stand. “Ringless voicemail can be annoying, invasive and lead to other fraud like other robocalls.–So it should face the same consumer protection rules.” said Chairwoman Rosenworcel. You can report violations in writing to the FCC or call them at 1-888-TELL-FCC.

Michael D. Finn is the founder of the Finn Law Group and has practiced law for over 50 years. Mr. Finn is widely viewed as an authority in the field of timeshare and consumer protection law and has been interviewed by dozens of newspapers and magazines like the New York Times, Orlando Sentinel and Florida Trend Magazine and more. He can be reached at 727-214-0700
*For more information, go to FinnLawGroup.com or visit us on social media.