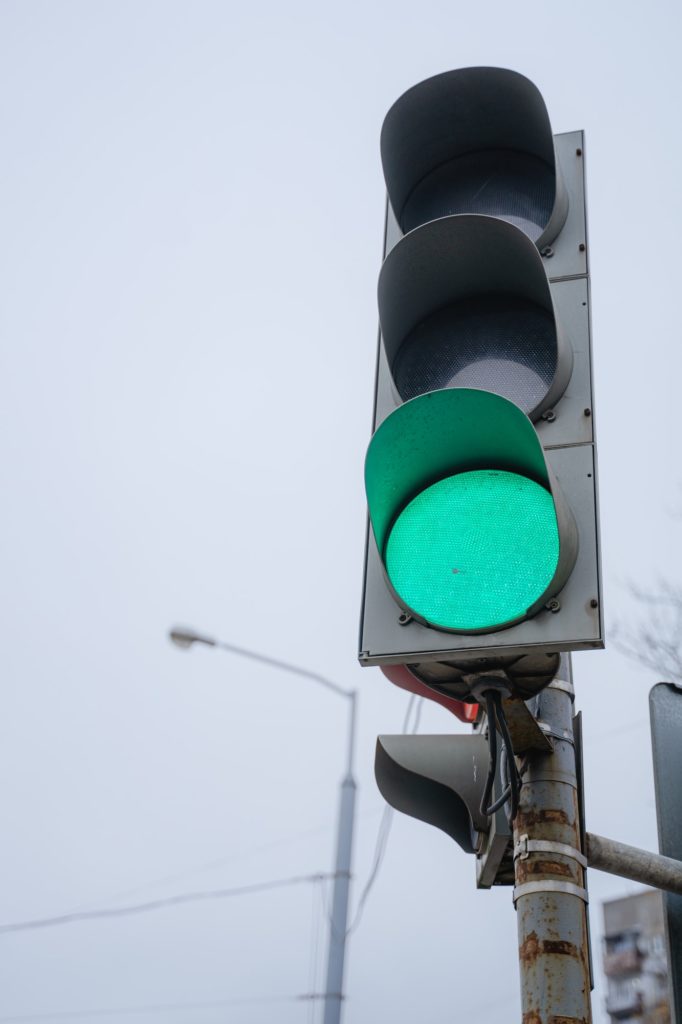 The Consumer Financial Protection Bureau (CFPB) has issued an interpretive rule that gives states the green light to pursue companies over credit reporting. The agency found that states have the legal authority to police credit reporting markets and protect consumers from harmful practices. 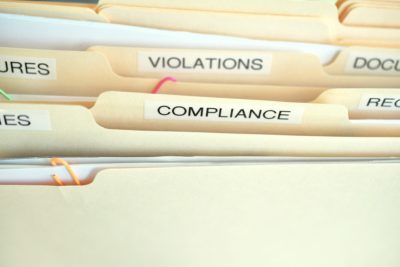 The CFPB’s report comes as many states are considering laws that would give them more authority to regulate the credit reporting industry. The report is likely to add fuel to litigation over whether states should have more power to police the credit markets.

“Given the intrusive surveillance that Americans face every day, it is critical that states can protect their citizens from abuse and misuse of data,” said CFPB Director Rohit Chopra in an agency release. “The legal interpretation issued today makes clear that federal law does not automatically hit delete on state data protections.”

Expanding The Role of States

States can now enact safeguards against data abuse and misuse to further reduce risks to their citizens. This would give those individuals the right to know what data is being collected about them, the right to have inaccurate data corrected, and in some cases, the right to opt out of data collection altogether.

In addition, states can take enforcement action against companies that violate these laws. The CFPB affirms that, while federal law does not prohibit state activity in this area, it does not preempt such activities. The debate over whether or not states should have a role in regulating the credit market has also come to an end.

Earlier this year, the CFPB issued another interpretive rule that describes states’ authorities to pursue lawbreaking companies and individuals under the Consumer Financial Protection Act. The CFPB also said that while it may not have the authority to bring some cases, state attorneys general and other state regulators can pursue companies or individuals for unfair, deceptive, or abusive acts or practices.

The CFPB’s report is a victory for states that have been pushing for more authority to police the credit reporting industry. Andy Spears is a consumer advocate who has written several articles on credit reporting issues. Spears says,

“The credit reporting industry is notorious for failing consumers. They have little incentive to resolve complaints as they earn their profits from banks and lenders, not from consumers. This ruling is a big step in the right direction and could help hold this industry accountable.”

State AG’s are the front line of defense against many national companies that violate consumer protection laws. The CFPB’s rule makes it abundantly clear that state attorneys general have the power to pursue firms engaged in credit reporting misconduct.

Where The Opposition Stands

Opponents of state regulation argue that the CFPB’s rule would create a patchwork of laws and make it difficult for companies to comply with the various requirements. They also argue that state regulation would duplicate existing federal efforts and add to the compliance burden.

Congress gave the CFPB rulemaking authority over the credit reporting industry. The agency provides this guidance by that authority and is not seeking to preempt state law.

As an independent bureau within the federal government, the CFPB protects consumers in the financial marketplace. The agency has a broad mandate to regulate consumer financial products and services, including credit reporting.

This posture from the CFPB is a sign that it is prepared to use its power to help state regulators protect consumers in the credit market.

Why Regulators Want To Work Together on Credit Markets

The CFPB has long said that it would like to work with state regulators to address consumer protection issues in the financial marketplace.

The CFPB has taken this approach because it believes that state regulators are in a better position to protect their citizens. State attorneys general have the authority to investigate and prosecute companies that violate state laws. They also have subpoena power, which they can use to force companies to produce documents and testify under oath.

In addition, state regulators have the power to impose fines and other penalties, such as revoking a company’s license to operate in the state. States would still be required to notify the agency if they bring an enforcement action against a company that is also subject to CFPB regulation.

Finally, consumers also have a private right of action in state court, which they can use to sue companies for violating state laws. Attorneys can help consumers recover damages, such as their losses and attorneys’ fees.

This article is intended for information purposes only and is not to be considered legal advice. Always consult with an attorney for specific legal guidance if you feel you have been wrongfully treated by a credit reporting agency.

Led by attorneys Michael D. Finn and J. Andrew Meyer with over 75 years of experience. The Finn Law Group is a consumer protection firm that deals with credit reporting violations. If you feel you have been a victim of an unfair credit reporting practice, contact us today for a free consultation.

You can also visit our website for more information on our firm and the services we offer at www.finnlawgroup.com » 855-FINN-LAW » info@finnlawgroup.com