Who Is This Property Owner’s Association to Whom I Pay My Resort Maintenance Fees? 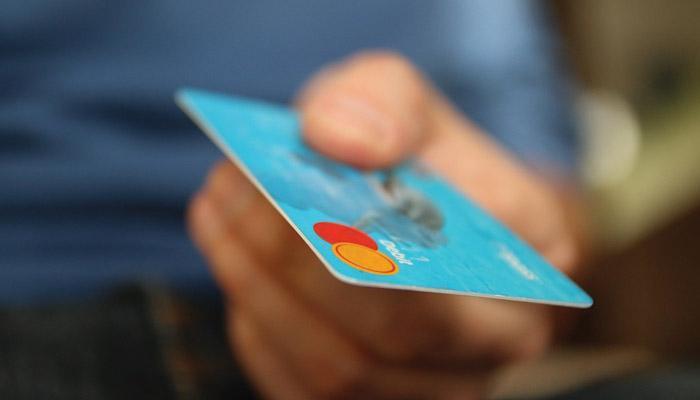 An area often “glossed over” by timeshare sales staff during the purchase process is the maintenance fee obligation, which is included within the purchase contract and becomes, over time, arguably the most significant aspect of the purchase transaction, for a couple of reasons:

Maintenance fees include all direct costs of operating the resort – anything from insurance policies to the laundering of bedsheets and pillow cases, as well as reserve contributions and management fees. A reserve account is money accounted for and included in the current budget, and set aside (reserved) to pay for costly but anticipated future maintenance items, such as a new roof, furniture replacement, parking lot repaving, etc.

As referenced above, annual maintenance fees tend to rise, and usually rise significantly in excess of the annual rate of inflation. This aspect of timeshare ownership represents a kind of “owner’s black hole,” as this expense will be assessed on an annual basis regardless of whether or not the interest is used by the respective owner, and also from the standpoint of recognizing that the owner has nearly a complete absence of control or power to impact budgetary issues.

This leads to the logical question: “Who does have the ability to impact maintenance fees?”

That answer is divided between two separate and distinct entities: the Association, as governed by their Board, and their delegated counterpart, the management company.

The Board of Directors of the Property Owner’s Association is the empowered entity that, in theory, governs and operates the resort as an ongoing business via assessing owners their proportionate share of the operating expenses as their maintenance fee assessment, and correspondingly, disbursing payments to the service providers who, in the aggregate, keep the resort operational on a daily basis. This responsibility of the Board is typically delegated via management contract to a management company that, with the larger resort chains, is typically developer-owned and -operated.

The Board of Directors governs the Association, and its composition and method of director selection is partially dependent upon in which stage of development the resort is. Newer resorts and their corresponding associations are developer-controlled, but as resort sales continue and increase over time, the Association is (theoretically) gradually turned over to the new owners, who then elect directors who are thereby owners themselves. Directors are elected, per their Association By-Laws, to serve a term of years.

A review of many of the management agreements involving management companies that are owned and operated by the original developer reveal that management fees are often not based upon the value of management services rendered, but instead computed as a percentage of association monies expended on maintenance and other budgetary expenses. In other words, rather than management fees being determined from a basis capable of measurement, such as services rendered on an hourly-rate basis, they are instead based upon the total amount of actual expenditures.

To paraphrase, the more money spent in operations, the more money earned by the management company. Query the wisdom of being rewarded for spending as much as possible on resort operations? As management fees constitute a significant portion of maintenance fees, there is little management incentive to curb the upward spiral of budgetary costs. Those owners who wonder why their maintenance fees tend to rise regularly may find their answer within this review.

In conclusion, several aspects of a timeshare resort’s attributes should be carefully reviewed and weighed before a decision is made to acquire a timeshare interest. One very material aspect, and one that doesn’t get a lot of attention during the purchase process, is the issue of rising maintenance fees, particularly since this annual obligation never goes away, even after the acquisition cost is completely retired.

Significant maintenance costs issues to consider include the longevity of such costs, their tendency to rise at rates greater than inflation, and the ability of the developer – via the control of the management company – to continue to operate the resort per its own directives without much interference from the resort’s “actual owners”.