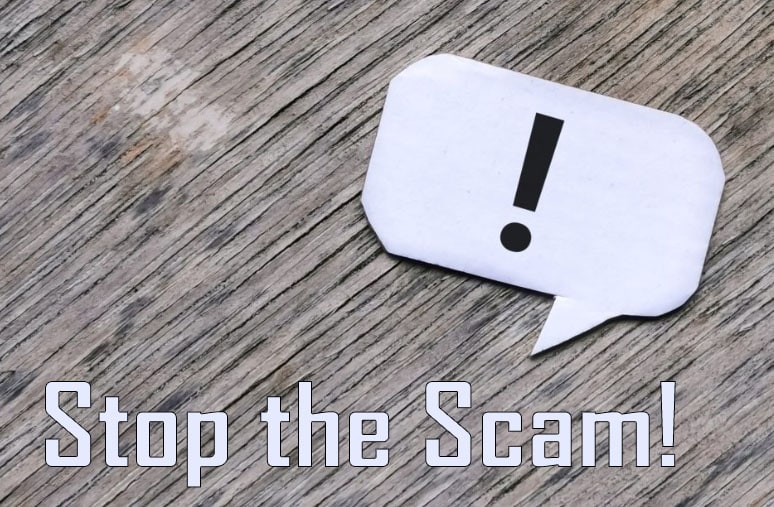 Elaborate timeshare resale scams might not be what you think….

If you’ve considered selling your timeshare in Mexico, you should be aware of elaborate timeshare resale scams taking advantage of owners seeking to sell timeshares in the secondary market.

Fake timeshare resale brokers are contacting timeshare owners and offering “buyers waiting” for their property at an inflated price. They may even go so far as to create fake websites, office locations, and documents to make their offer seem very legitimate. The detail in their approach, proposal, and financial agreements are impressive with a level of criminal sophistication that could fool almost anyone.

What Are The Signs Of A Timeshare Resale Scam?

Several red flags may indicate you’re being scammed. If a property broker contacts you unsolicited and offers to sell your timeshare for an unusually high price, that’s a major warning sign. You should also be wary of anyone who asks for upfront fees. The red flag here is the pressure placed upon you to make a decision quickly. The Better Business Bureau (BBB) said the promise of a 24-hour turnaround of advance fees and taxes paid by the seller is another red flag. 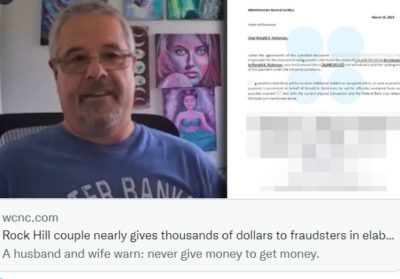 NBC News Charlotte recently covered a timeshare scam story: A couple who had previously placed their timeshare up for sale received a random call from a company that claimed they had a buyer interested in their timeshare. The couple was told they needed to pay $4,400 in advance for taxes and a timeshare transfer duty fee before the sale could go through.

Everything looked right initially, but the couple became suspicious after closely reviewing emails and other documentation that was filled with grammatical errors. They contacted NBC Charlotte reporter Jane Monreal for help and later reported the incident to the FTC after escaping the timeshare resale scheme.

How To Avoid Timeshare Scams In Mexico

it’s important to be aware of the risks involved in selling a timeshare through an unknown third party outside of the United States. Ron Nickerson was lucky that he and his wife paid close attention to the details which instructed the couple to wire money to Mexico. He stopped just before making the transfer. To sum it up, the Nickersons said, “Never give money to get money.”

Tom Bartholomy with the BBB was also interviewed about the resale scam agrees. He said that “Money is going the wrong way.” Bartholomy explained. “Somebody’s buying something of yours. You should be getting the money. Not the other way around.

The confusion about foreign government taxes and fees is understandable but it’s very unlikely that a timeshare owner would need to pay these types of fees. Bartholomy told NBC Charlotte that, “timeshare buyers should carefully review the cancellation procedures. He said some contracts include procedures for future sales.”

Verify Timeshare Resale Options For Yourself

If you are seeking to sell a timeshare to another party, you should refer to the terms and conditions in the developer’s contract. You should also contact the developer directly to verify if a resale offer is legitimate. Developer’s often have First Right of Refusal on the sale.

If you still need assistance, you should consider having a timeshare attorney review any proposed sale agreement of a timeshare. Attorneys can provide an objective analysis of the proposed transaction to help timeshare owners avoid being scammed.

If you have any questions about timeshare resales or timeshare scams, please contact our office for a free consultation. We would be happy to answer your questions and help you protect your rights as a timeshare owner.

This article is not intended to be legal advice, and timeshare owners should consult with an attorney for specific advice about their timeshare resale. Led by Timeshare Attorneys Michael D. Finn and J. Andrew Meyer with over 75 years of experience. The Finn Law Group is a consumer protection firm that specializes in timeshare-related matters.