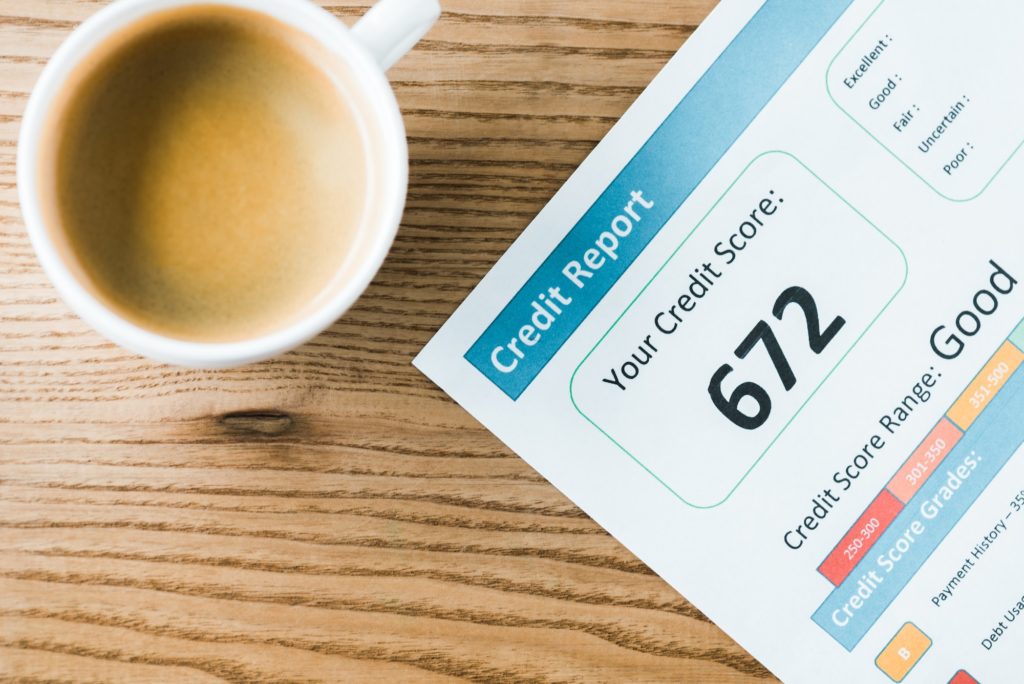 That’s why it’s so concerning that Equifax, one of the three major credit reporting agencies, recently announced that it had sent out inaccurate data on potentially millions of Americans. This means that some people’s credit scores might have been artificially lowered, which could lead to them being denied loans or being charged higher interest rates.

In June, Fannie Mae, the largest provider of mortgage loans in the United States, announced that any lender that received credit report data directly from Equifax online or via a third-party consumer reporting agency/reseller over this period may be affected. Lenders have asked for this data to be corrected, but in the meantime, if your credit score has dropped recently and you don’t know why, this may be the reason.

These incorrect credit scores have resulted in some consumers getting higher interest rates and others being denied credit entirely. According to Equifax, the problem was caused by a computer “coding issue” that has now been addressed. The company said credit reporting information didn’t change; only scores.

While that’s vaguely reassuring, it doesn’t change the fact that this error could have serious consequences for people’s finances. And since Equifax handles the credit information for more than 200 million consumers in the US, there are a lot of people who could be affected.

WGAL News anchor Brian Roche wrote that credit reports could be considered “adult report cards”. When there is a drop in credit score caused by no fault of our own, it can still have a significant influence on people’s lives. In a statement, the credit reporting agency said fewer than 300,000 consumers experienced a shift in their credit score of 25 points or more.

Andy Spears, a consumer finance blogger who writes about credit reporting issues, said, “Equifax’s lack of any real concern is disappointing but not surprising. For millions of Americans, a credit score is a huge issue – it affects your ability to buy a car, get a mortgage, or obtain financing for major purchases. Even a shift of 25 points, as described here, can change your interest rate or result in credit denial. And, fixing your credit report is no easy task as agencies like Equifax can make it difficult.”

How To Check Your Credit

If you’re concerned that your credit may have been affected, you can check your credit report at annualcreditreport.com. This is the only website that’s authorized by the government to provide free credit reports. You’re entitled to one free report from each of the three major credit bureaus (Equifax, Experian, and TransUnion) every year.

Consumers should also consider checking their credit scores. These are different from credit reports, and you usually have to pay to see them. A credit score is a number that represents your creditworthiness. It’s based on information in your credit report, and it can range from 300 to 850.

What To Do If You Spot Errors On Your Credit

If you see a drop in your credit score or errors on your report, you can file a dispute with the credit bureau. You can do this online, by mail, or over the phone. The credit bureau has to investigate your claim and get back to you within 30 days.

If the credit bureau finds that the information is incorrect, it will be removed from your credit report. You might also request that the credit bureau send a correction notice to anyone who’s received your report in the past six months (or two years, if it’s a mistake that could impact your employment).

If you’ve recently been denied credit or seen your interest rates go up, you should file a dispute with the credit bureau. Include any supporting documentation, such as proof of payment, to help your case. If you’re not satisfied with the results of your dispute, you can file a complaint with the Consumer Financial Protection Bureau (CFPB).

This article is intended for informational purposes only and is not intended as legal advice. For more information, please consult a legal professional.

Led by attorneys Michael D. Finn and J. Andrew Meyer with over 75 years of experience, the Finn Law Group is a consumer protection firm based in St. Petersburg, Florida. Follow us on Twitter.